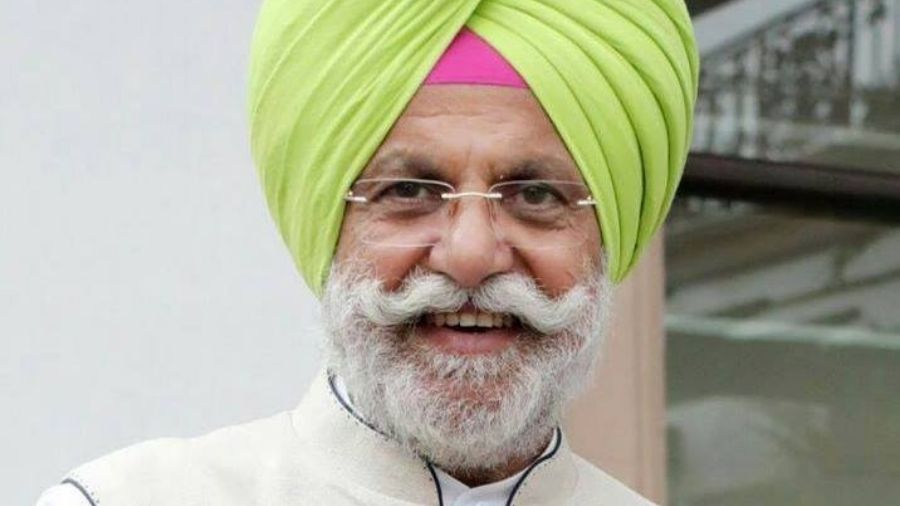 Hours before the first cabinet expansion of the Charanjit Singh Channi-led Punjab government, a section of Congress leaders from the state on Sunday wrote to party's state unit chief Navjot Singh Sidhu demanding that tainted former minister Rana Gurjit Singh should not be included.

The leaders also demanded that the cabinet berth may instead be filled up by giving representation to a clean Dalit leader . The copy of the letter was also sent to Chief Minister Charanjit Singh Channi.

Seven new faces are likely to be inducted in the Punjab cabinet while five ministers, who were part of the Amarinder Singh-led government, are expected to be dropped, sources said.

However, the list of names is yet to be officially declared.

After Channi, Sidhu and other leaders held deliberations over days with the party's senior leadership to finalise the names for the first cabinet expansion, it appears to have hit another hurdle with seven Congress leaders including a former PPCC chief writing to Sidhu demanding Rana Gurjit not be included.

Rana Gurjit Singh, after facing flak from the Opposition over allegations of impropriety in the auction of sand mining contracts, had to resign from the previous Amarinder Singh cabinet in 2018. At that time, he had held Irrigation and Power portfolios.

In the letter to Sidhu, these leaders demanded to drop Rana Gurjit Singh from the proposed cabinet berth, alleging that he is a known corrupt and tainted politician of Doaba .

Khaira had defected from the Aam Aadmi Party and joined Congress recently.

"We the undersigned MLAs and leaders of Doaba wish to convey huge resentment amongst the public and the Congress cadre on the proposed inclusion of tainted Rana Gurjit Singh.

They also pointed out that despite the Doaba region having approximately 38 percent Dalit population, no representation in the proposed cabinet expansion has been given to a leader from the community.

Among MLAs from Doaba region proposed to be inducted in the cabinet include Pargat Singh and Rana Gurjit Singh.

"It is amusing that all three ministers proposed to be included in the cabinet from Doaba region are Jat Sikhs and one OBC , whereas there is an approximately 38 percent Dalit population in this region," they wrote.

"Therefore, we all request you to immediately drop Raja Gurjit Singh from the proposed Cabinet expansion and instead include a clean Dalit face in view of the upcoming elections," they said in the letter.

Khaira later told reporters that (By including Rana) we are deliberately giving handle to the opposition to point fingers. By bringing him in cabinet, what impression will it give".

In another development, Amloh legislator Randeep Singh Nabha is also learnt to be upset over being ignored for the ministerial post in the new cabinet.

Six-time MLA Rakesh Pandey too expressed unhappiness over the proposed names in the expansion alleging seniors were ignored.