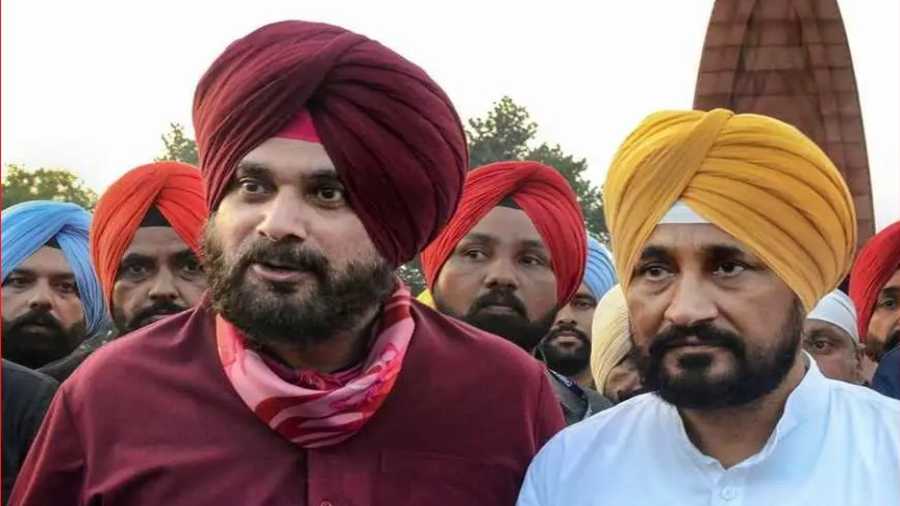 The Aam Aadmi Party appeared to be heading for a clean sweep, having taken a big lead in 88 of the 117 seats in Punjab. Counting of votes for 117 assembly seats in Punjab began at 8am on Thursday amid tight security arrangements.
Five-time chief minister Parkash Singh Badal, who was seeking re-election from his home turf Lambi, was trailing behind his nearest rival and AAP candidate Gurmeet Singh Khudian by a margin of 4,385 votes. At 94, Badal is the country's oldest candidate to fight elections.

AAP candidate Labh Singh Ugoke was leading from Bhadaur seat, which is part of the politically significant Malwa region.

Channi was also trailing from his home constituency Chamkaur Sahib which he represented thrice. AAP nominee Charanjit Singh is leading from Chamkaur Sahib seat by a margin of 1,438 votes.

Punjab Lok Congress chief and former chief minister Amarinder Singh was trailing from his pocket borough Patiala Urban. The scion of the erstwhile Patiala royal family has been a legislator from Patiala seat in 2002, 2007, 2012 and 2017 as a Congress candidate. AAP candidate Ajit Pal Singh Kohli was leading by a margin of 9,592 votes from Patiala Urban.

BSP candidate Jasvir Singh Garhi is leading over his nearest rival and Congress candidate Balwinder Singh Dhaliwal in Phagwara seat by a margin of 1,493 votes.