PubG and 117 other apps banned

The latest move comes a little over two months after the ministry of electronics and information technology banned 59 apps, including TikTok, amid heightened tensions on the border with China 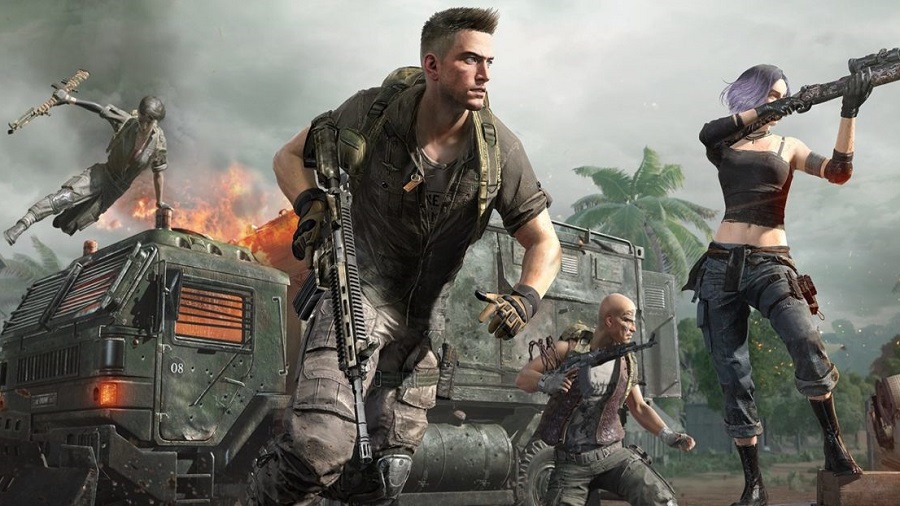 PubG is an online multiplayer battle royale game which has been closely identified with Tencent, which launched it in China with some modifications
Official PubG site
Our Special Correspondent   |   New Delhi   |   Published 03.09.20, 02:51 AM

The Narendra Modi government on Wednesday banned another 118 Chinese-funded mobile apps, including the popular PubG, Alipay and Baidu, after terming them prejudicial to the sovereignty, integrity and defence of the nation.

The latest move comes a little over two months after the ministry of electronics and information technology banned 59 apps, including TikTok, amid heightened tensions on the border with China.

PubG is an online multiplayer battle royale game originally developed by PUBG Corporation, which is a subsidiary of South Korean video game company Bluehole — one of the probable reasons it was left out of the first list of banned apps.

But it has been closely identified with Tencent, which launched it in China with some modifications.

Intelligence firm Sensor Tower reckons there have been as many as 175 million downloads of the game in India, making it one of the most popular apps in use in the country.

In late June, the Centre had banned 59 Chinese apps, including TikTok and UC Browser.

The ministry had indicated then that it would ban another 47 Chinese apps, which were clones of the previously banned apps, for violation of data and privacy issues. However, this ban was never officially confirmed.

So far, the government has sent questionnaires to firms like ByteDance, which owns TikTok, and had appointed a committee to hear submissions from the entities affected by the decision.

Under Rule 9 of the IT Rules, the government can exercise emergency powers to ban public access to “any information… through any computer resource” as an interim measure without giving the entity an opportunity of a hearing. But the ban has to be confirmed after giving the entities an opportunity to defend themselves.

Karnika Seth, a cyber law expert, said: “The government would have to prove beyond doubt the security concerns it had for banning these apps, while hearing out the contentions of the Chinese firms.”

However, cyber security experts said the bans should not be seen in isolation. Along with the border tension, it is an attempt to pre-empt cyber attacks and further data transfers from the country. There could be several other measures that the government could come up with to protect its cyberspace.

The statement said the IT ministry had received complaints from various sources, including several reports about the misuse of some mobile apps available on the Android and iOS platforms for stealing and surreptitiously transmitting users’ data to servers outside India.

“The compilation of these data, its mining and profiling by elements hostile to national security and defence of India, which ultimately impinges upon the sovereignty and integrity of India, is a matter of very deep and immediate concern which requires emergency measures,” the statement said.

There have been reports suggesting that many of the apps banned in June continue to be used -- and have effectively circumvented restrictions that were placed on them.

There are several reasons for this. The Android apps need not necessarily be downloaded from app stores like Google Play. There are websites that offer the option of manual downloading of modified apps.

Another infirmity in implementing the ban is that the government has to work with Internet service providers to ensure that these apps cannot access the Net.

The government has to work with ISPs to prevent these apps from accessing the Internet and with the official stores to prevent download of both original and duplicate apps. Technical experts say that some aficionados continue to use the apps by avoiding updates.

The government’s clampdown on Chinese companies has prompted many entities to reconsider their investments in Indian technology start-ups. Last month, Alibaba Group, one of the largest investors in several ventures, announced that it had halted fresh investments in Indian firms for at least six months.

The government has changed its foreign investment policy by making it mandatory for Chinese investors to take prior approvals before funnelling money into any venture in the country. The government has also clamped restrictions on several items imported from China.