Prominent leaders being subjected to harassment: Opp ahead of Sonia's ED questioning

Ahead of Gandhi's questioning in the National Herald money laundering case, leaders of 13 political parties met at Parliament House and condemned the action 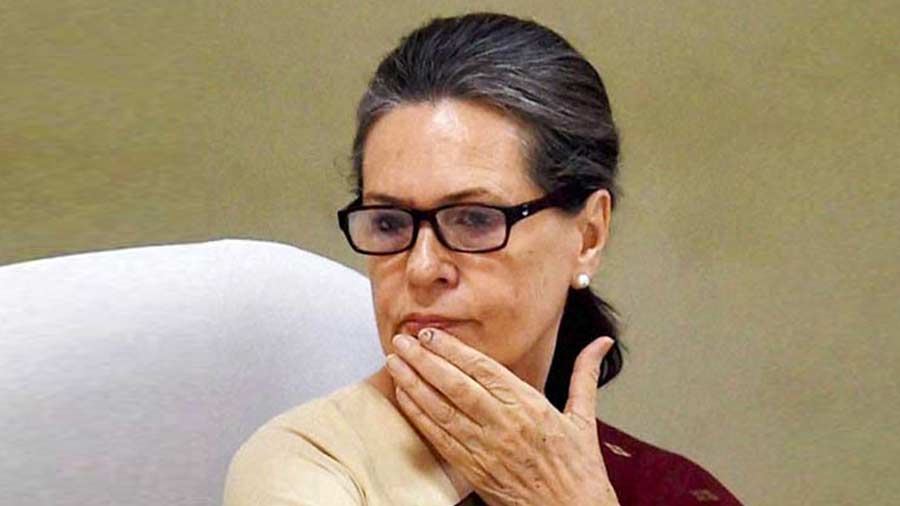 Various opposition parties on Thursday accused the Modi government of unleashing a relentless campaign against its political opponents through "mischievous" misuse of probe agencies.

Ahead of Sonia Gandhi's questioning by the ED in the National Herald money laundering case, leaders of 13 political parties met at Parliament House and condemned the action.

"The Modi 'sarkar' has unleashed a relentless campaign of vendetta against its political opponents and critics through the mischievous misuse of investigative agencies. Prominent leaders of a number of political parties have been deliberately targeted and subjected to harassment in an unprecedented manner," the leaders charged in a joint statement.

"We condemn this and resolve to continue and intensify our collective fight against the anti-people, anti-farmer, anti-Constitution policies of the Modi 'sarkar' that is destroying the social fabric of our society," they also said in the statement.