Priyanka Gandhi writes to UP CM, seeks waiver of power bills of farmers 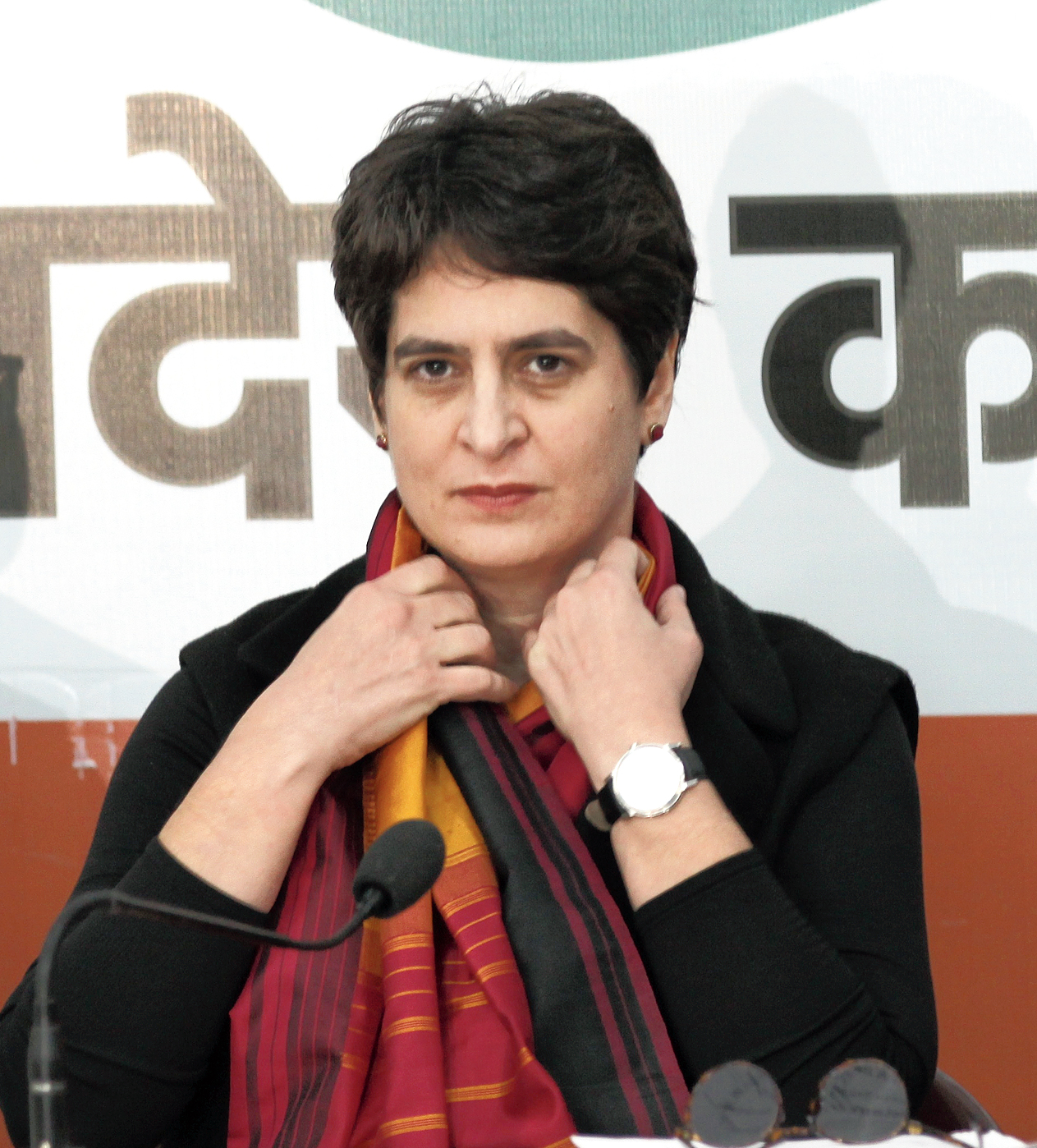 In a letter to the UP chief minister, she also sought a slew of relief measures including waivers on bank loans and power bills of small and medium industries in the state, which are considered the backbone of the economy.

In her letter, she called for relief to weavers and workers in various small and cottage industries in the state including carpet, textiles and 'chikan' work.

Vadra also condoled the demise of Adityanath's father. This was the first time she was writing to him after his father's death.

Adityanath's father passed away on April 20.