Akali leader assures he would get back to BJP chief 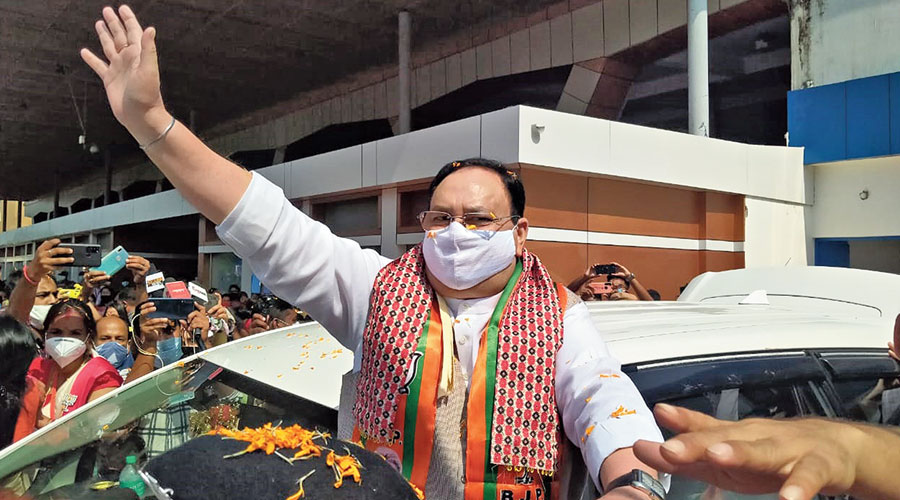 Nadda has been calling various non-NDA parties to elicit support for Murmu's candidature.

Badal, sources said, told Nadda he will get back to him after consulting other Akali Dal leaders.

Akali Dal may announce its support to Murmu, they said.

The decades old alliance between the BJP and Akali Dal broke down on the issue of the three farm laws which the Modi government later annulled. The estrangement had resulted in SAD leader and Badal's wife Harsimrat Kaur resigning from the Union Cabinet.

Both parties contested the Punjab assembly polls held earlier this year without much success.