Presidential poll: Electoral fate of Murmu, Sinha to be stored in ballot boxes, not EVMs 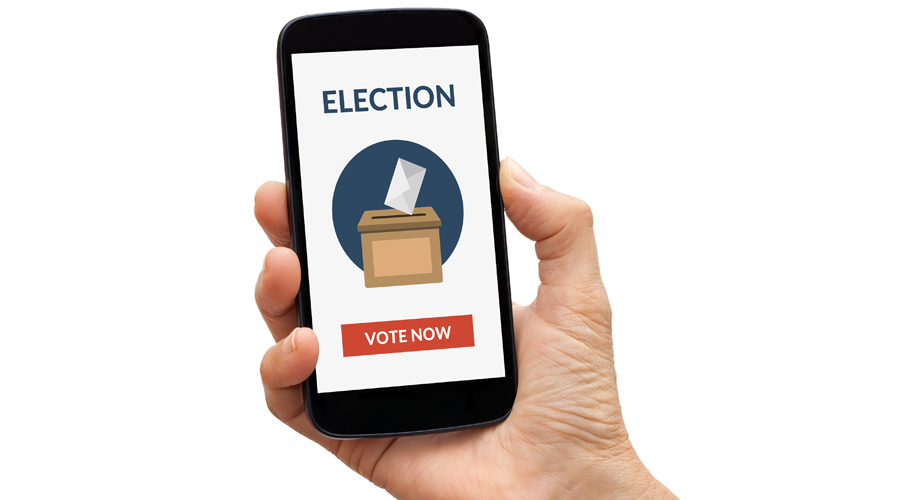 Ever wondered why electronic voting machines, used in four Lok Sabha elections and 127 assembly polls since 2004, are not deployed in polls to elect the President and Vice President of India, members of Rajya Sabha, and members of state legislative councils?

The EVMs are based on a technology where they work as aggregator of votes in direct elections such as the Lok Sabha and state assemblies.

Voters press the button against the name of the candidate of their choice and the one who bags the maximum number of votes is declared elected.

But the election of the President is held in accordance with the system of proportional representation by means of single transferable vote.

In accordance with the system of proportional representation by means of single transferable vote, every elector can mark as many preferences, as there are candidates contesting the election.

These preferences for the candidates are to be marked by the elector, by placing the figures 1,2,3, 4, 5 and so on, against the names of the candidates, in the order of preference, in the space provided in column 2 of the ballot paper.

In Monday's election Droupadi Murmu of the NDA and Yashwant Sinha, backed by the opposition are the two candidates.

The EVMs, officials explained, are not designed to register this system of voting. The EVM is an aggregator of votes and under the system of proportional representation, the machine will have to compute votes based on preference and it requires an altogether different technology.

In other words, a different type of EVM would be needed.

According to the August, 2021 issue of 'My Vote Matters', a quarterly magazine of the Election Commission, since 2004, EVMs have been used in four Lok Sabha and 127 assembly elections.

According to the EC website, first conceived in 1977 in the Election Commission, the Electronics Corporation of India Ltd. (ECIL), Hyderabad was assigned the task to design and develop EVMs.

In 1979 a prototype was developed, which was demonstrated by the Election Commission before the representatives of political parties on August 6, 1980. The Bharat Electronic Ltd (BEL), Bengaluru, another public-sector undertaking, was co-opted along with ECIL to manufacture EVMs once a broad consensus was reached on its introduction.

The machines were first used in the assembly election in Kerala in May, 1982. However, the absence of a specific law prescribing its use led to the Supreme Court striking down that election.

Subsequently, in 1989, Parliament amended the Representation of the People Act, 1951 to create a provision for the use of EVMs in elections.

A general consensus on its introduction could be reached only in 1998 and these were used in 25 legislative assembly constituencies spread across Madhya Pradesh, Rajasthan and Delhi.

In the assembly elections held in May 2001 in the states of Tamil Nadu, Kerala, Puducherry and West Bengal, the EVMs were used in all the assembly constituencies.

Since then, for every state assembly election, the Commission has used the EVMs.

In the 2004 Lok Sabha polls, more than 10 lakh EVMs were used in all 543 parliamentary constituencies of the country.