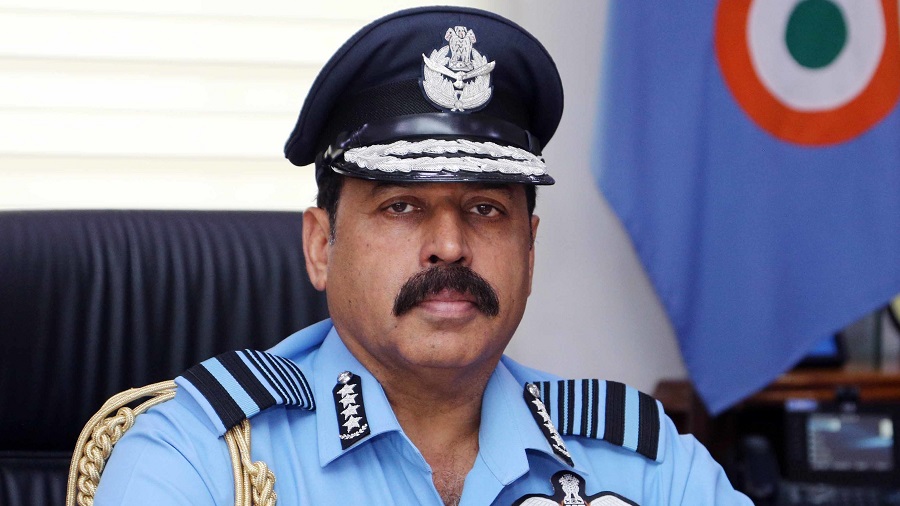 The present security scenario along our northern frontiers is at an uneasy "no war no peace" status, Chief of Air Staff Air Chief Marshal RKS Bhadauria said on Tuesday, referring to the prolonged border row with China in eastern Ladakh.

In an address at a conference, Air Chief Marshal Bhadauria said the Indian Air Force has responded to the situation with rapidity and is fully resolved to counter any "misadventure" in the region.

"The present security scenario along our northern frontiers is at an uneasy no war no peace status. Our defence forces are prepared for any eventuality as you are aware," the Chief of Air Staff said.

Air Chief Marshal Bhadauria said the recent induction of Rafale jets along with previous acquisitions of C-17 Globemaster aircraft as well as Chinook and Apache helicopters have provided the IAF with substantial tactical and strategic capability enhancement.

"Air power will be a crucial enabler in our victory in any future conflict. It is, therefore, imperative that IAF obtains and maintains technological edge over our adversaries," he said at the conference on energising the Indian aerospace industry.

Five French-made multi-role Rafale fighter jets were inducted into the IAF on September 10. The fleet has been carrying out sorties in eastern Ladakh in the last couple of weeks.

The IAF chief also said that the raising of two squadrons of light combat aircraft Tejas and integration of some indigenous weapons on Su-30 MKI combat jets in a very reduced time frame have been the "most promising" development, reflecting the country's capabilities to develop indigenous military hardware.