Popular Front of India was like a 'silent killer', says Devendra Fadnavis

There is enough evidence with the government and probe agencies that the PFI was sowing seeds of violence: Maha deputy CM 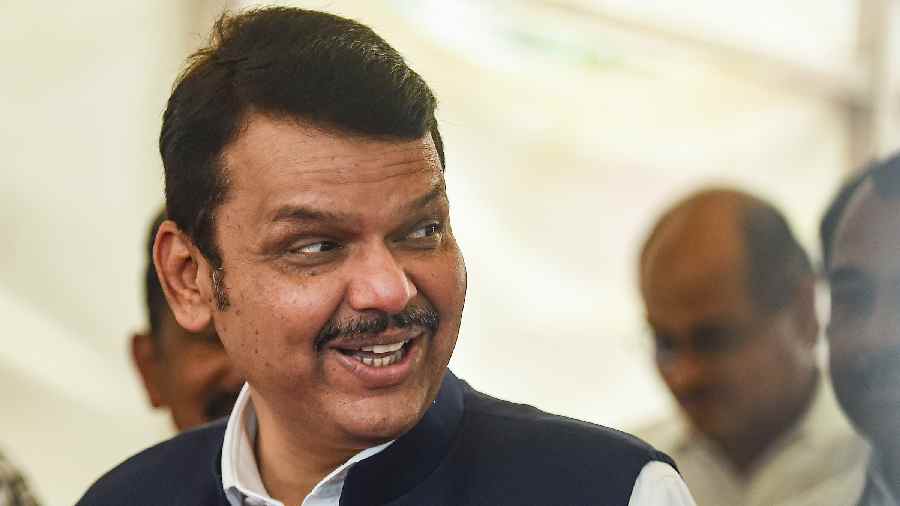 Maharashtra Deputy Chief Minister Devendra Fadnavis on Wednesday said there was enough evidence to prove that the Popular Front of India (PFI), banned by the Centre for five years, was sowing seeds of violence in society.

Talking to reporters here, Fadnavis, who heads the Home department, said the main aim of the organisation, which he dubbed a "silent killer," was to spread rumours, trigger violence and disturb the social fabric of the country.

The central government on Wednesday banned PFI, alleged to be involved in several violent and terror incidents and having "links" with global terror groups like ISIS, along with its several associates for five years.

"There is enough evidence with the government and probe agencies that the PFI was sowing seeds of violence. Spreading rumours, raising funds and triggering violence was their aim, Fadnavis said.

"A fake video of a mosque being demolished in a north eastern state was circulated with an intention to trigger violence. We have seen such an incident in Amravati in the past. It later came to light that the video was from Bangladesh, he said.

Fadnavis said Kerala was the first state to demand a ban on PFI. Similar demands were later made by other states in the country also.

With the Union government banning PFI, like every other state Maharashtra will also issue a detailed order on the implementation of the ban, he said.

The Bharatiya Janata Party (BJP) leader said "Some groups were working silently to disturb the social fabric of the country. PFI was ahead in such activities." It was trying to build several narratives to create disturbances. PFI had started raising funds for their activities. Its strategy was to open multiple bank accounts and keep limited amounts in them to avoid any attention from probe agencies," he said.

All the proofs related to such nefarious activities by the radical outfit are with the state government, Fadnavis added.

The Popular Front of India was like a silent killer. When they realised that the Army and intelligence agencies have become very strong, they changed their strategy. They came up with a human face, and started their activities behind it, he said.

After the Students Islamic Movement of India (SIMI) was banned by the central government more than a decade back, several of its members moved towards the PFI, which was founded in 2006, Fadnavis stated.

They formed PFI-like organisations. Some people were on their hit list, they conspired to attack them," said the Deputy Chief Minister.

Six front organisations (of PFI) have been identified. There could be more organisations which are associated with it. More information will come out later, he said.

Asked if any special team will be formed to probe the activities of PFI and its associates, the home minister replied in the negative and said the current investigation was sufficient.

More than 150 people allegedly linked with PFI were detained or arrested in raids across seven states on Tuesday, five days after a similar pan-India crackdown against the 16-year-old group had led to the arrest of over a hundred of its activities and seizure of several dozen properties.