We have sought a legal opinion to move the appeal: Cops 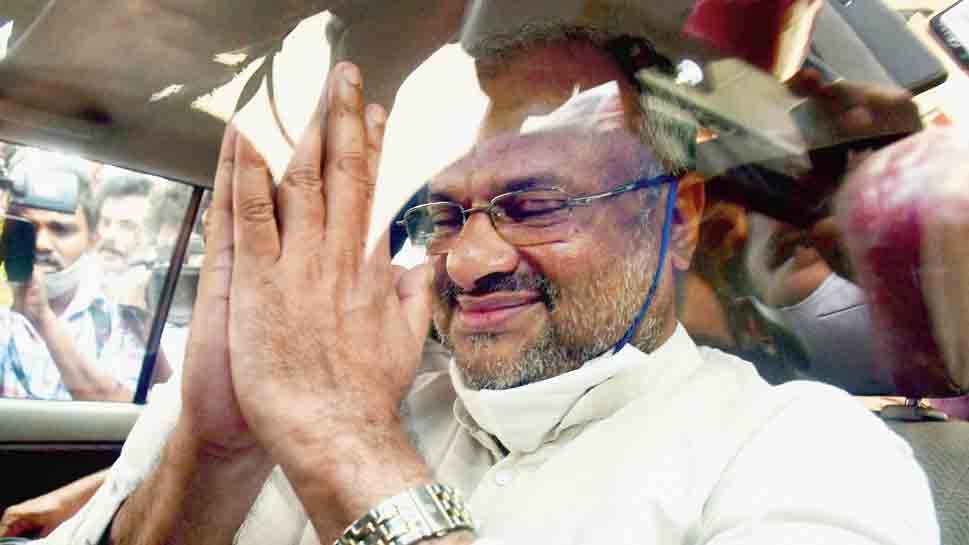 A day after a Sessions Court here acquitted Roman Catholic Bishop Franco Mulakkal of the charge of raping a nun in a convent in the State, Kerala police on Saturday sought legal advice to move an appeal against the verdict in the High Court.

Kottayam SP D Shilpa told reporters that the police have sought legal opinion from the special public prosecutor to move an appeal against the judgment.

"We got the detailed verdict late Friday. We have sought a legal opinion to move the appeal," she said.

Meanwhile, Bishop visited various churches and met former MLA P C George, who had been backing Mulakkal since the issue came out.

The Bishop, after a brief meeting with George, left for other visits to churches nearby, but refused to comment before the media.

George, who met the media after the meeting, said the case was an effort to target the Church.

He said the case was part of a conspiracy to target the Church and the believers.

Mulakkal, 57, was accused of raping the nun multiple times during his visit to a convent in this district between 2014 and 2016 when he was the Bishop of the Jalandhar Diocese of the Roman Catholic Church. The complainant is a member of the Missionaries of Jesus, a diocesan congregation under the Jalandhar Diocese.

Acquitting the Bishop, the judge of the Additional District and Sessions Court I, Kottayam, in the order, said the victim's claim that she was raped on 13 occasions under duress cannot be taken reliance on the basis of her solitary testimony.

The acquittal of Bishop Franco Mulakkal, 57, sent shockwaves through large sections of Kerala where another rape case involving a movie star is approaching denouement.

Bishop Mulakkal’s case had become one of the most discussed in the state not merely because he is the highest-ranking Church official in India to go through a rape trial but also because of the unparalleled crusade of the five nuns.

Over time, the case grew into a litmus test that is expected to have a bearing on whether survivors of sexual crimes in tradition-bound institutions would break the walls of silence and pursue the legal option against those wielding immense power and commanding unlimited resources.

“Only the trees that bear fruits are stoned. I am just proud of that. Praise the Lord,” the bishop told reporters while leaving the court.

Before leading a prayer meeting following the verdict, the bishop told reporters that he had prayed for justice. “Everyone, irrespective of caste or religion, understood the strength of prayer. Everyone who stood for truth was always with me,” he said.