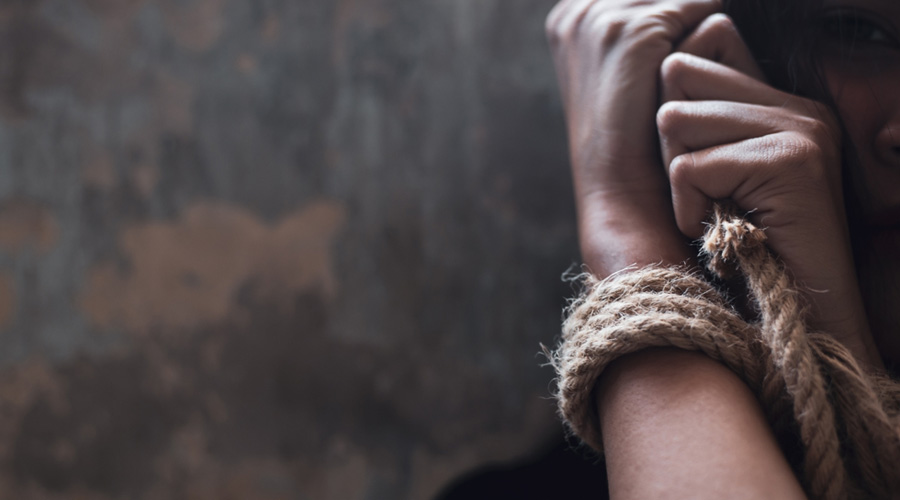 Mandatory registration of FIRs and almost half of the claims turning out to be false are among the reasons for an increase in rape cases in Rajasthan, the state police has said.

The Rajasthan Police was reacting to the National Crime Records Bureau (NCRB) report which said the state has reported the highest number of rape cases in the country in 2021, with an increase of over 19 per cent in comparison to 2020.

Additional Director General of Police (Crime) Ravi Prakash Mehrada said FIRs in rape case are being registered at police stations easily, but 48 per cent of the cases are found to be false.

"Although more rape cases have been registered in Rajasthan according to the NCRB report, the main reason for this is the adoption of the policy of uninterrupted registration of FIRs," Mehrada said.

A comfortable environment is being provided to victims at the women's helpdesks operating at all the police stations of the state. The victims are able to express their pain without any hesitation, he added.

According to NCRB data, Rajasthan ranks second after Uttar Pradesh in overall crimes against women, while it tops the list in cases of rape. Rajasthan is in a comparatively "better position" in terms of safety of minor girls, the ADGP said.

The Rajasthan Police is paying special attention to prevention and investigation of crimes against women, he said, adding the average time taken for the investigation of cases related to atrocities on women has come down.

For effective investigation of serious crimes against women and children in the state, 'Special Units for Crime Against Women' have been formed in all the police districts of the state, he said.