Police cannot use arrest as tool of harassment, rules SC 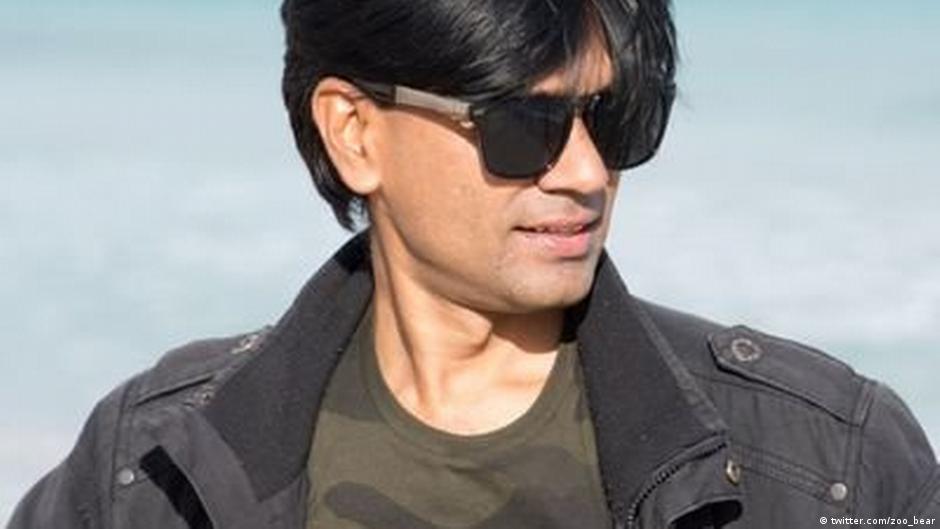 Police cannot use arrest as a “punitive tool” or “tool of harassment”, the Supreme Court has ruled, warning that such practices amount to “abuse of power”.

The observations are part of a detailed judgment explaining why the apex court on July 20 granted across-the-board interim bail to AltNews co-founder Mohammed Zubair, booked in multiple FIRs in Delhi and Uttar Pradesh for tweets deemed to have offended a section of Hindus.

“Arrest is not meant to be and must not be used as a punitive tool because it results in one of the gravest possible consequences emanating from criminal law: the loss of personal liberty,” the court said.

“Individuals must not be punished solely on the basis of allegations, and without a fair trial. When the power to arrest is exercised without application of mind and without due regard to the law, it amounts to an abuse of power. The criminal law and its processes ought not to be instrumentalised as a tool of harassment.”

The observations come at a time the government has been accused of widespread arrests of dissenters and rights activists.

The judgment set out guidelines explaining when an arrest is justified:

While granting bail to Zubair last week, the bench of Justices D.Y. Chandrachud, Surya Kant and A.S. Bopanna had said it would come out with a detailed judgment. This was uploaded late on Monday night.

Writing the judgment, Justice Chandrachud, who headed the bench, said the power of arrest vested in police officers was not unbridled.

“Section 41 of the CrPC as well as the safeguards in criminal law exist in recognition of the reality that any criminal proceeding almost inevitably involves the might of the State, with unlimited resources at its disposal, against a lone individual….”

“…Police officers have a duty to apply their mind… and ensure that the condition(s) in Section 41 are met before they conduct an arrest,” the judgment said.

The judgment explained why the apex court had on July 20 refused the prosecution’s plea to restrain Zubair from tweeting. It said such a ban would have had a “chilling effect on the freedom of speech”.

“A blanket anticipatory order preventing him from tweeting cannot be made. A blanket order directing the petitioner to not express his opinion — an opinion that he is rightfully entitled to hold as an active participating citizen — would be disproportionate to the purpose of imposing conditions on bail,” it said.

“The imposition of such a condition would be tantamount to a gag order against the petitioner. Gag orders have a chilling effect on the freedom of speech.”

The court agreed with Zubair that as a journalist and co-founder of a fact-checking website, he uses Twitter to debunk fake news and misinformation. Restricting him from posting on social media would therefore amount to an unjustified violation of his freedom of expression and freedom to practise his profession, it said.

The apex court reaffirmed what it had earlier said – that Zubair had been “trapped in a vicious cycle” with the authorities implicating him in case after case so that if he got bail in one he could be kept behind bars in another.

“The machinery of criminal justice has been relentlessly employed against the petitioner. Despite the fact that the same tweets allegedly gave rise to similar offences in the diverse FIRs… the petitioner was subjected to multiple investigations across the country,” the court said.

“Consequently, he would be required to hire multiple advocates across districts, file multiple applications for bail, travel to multiple districts spanning two states for the purposes of investigation, and defend himself before multiple courts, all with respect to substantially the same alleged cause of action.

“Resultantly, he is trapped in a vicious cycle of the criminal process where the process has itself become the punishment. It also appears that certain dormant FIRs from 2021 were activated as certain new FIRs were registered, thereby compounding the difficulties faced by the petitioner.”

The court added that “the overlap in the FIRs, emanating as they do from the tweets of the petitioner”, was why it had clubbed them all and handed them over to the Delhi police.

This would preclude “piecemeal investigation by a diverse set of law enforcement agencies” and spare Zubair from being subjected to “an endless round of proceedings before diverse courts”.

The judgment reaffirmed that the interim bail order would apply to any new FIR registered against Zubair anywhere on the “same subject matter”, and the new case would be clubbed with the old ones and investigated by the Delhi police alone.