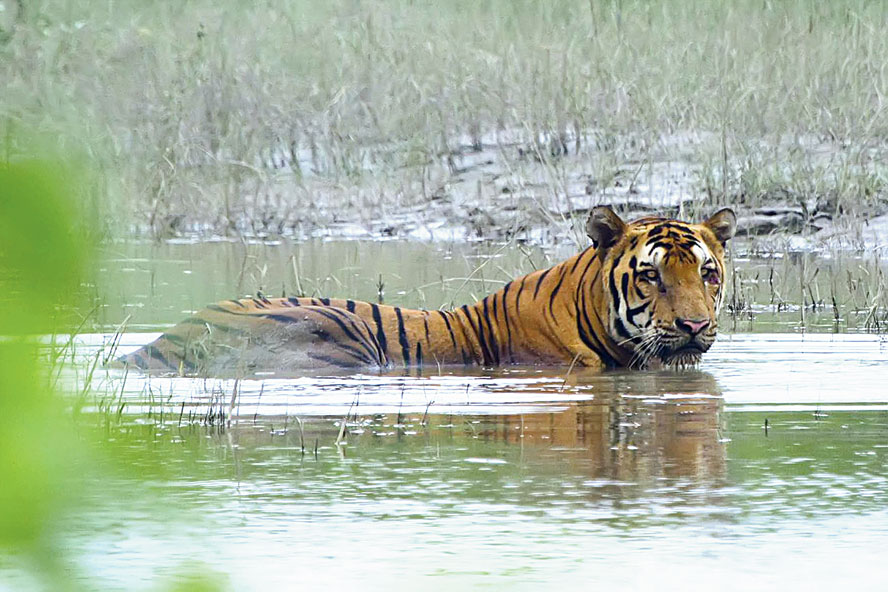 As many as 750 tigers have died in the country in the past eight years because of poaching and other causes, with Madhya Pradesh reporting the highest casualties at 173, according to an official data.

Of these mortalities, 369 tigers died because of natural causes, 168 of poaching, 70 deaths are under scrutiny and 42 lost their lives because of unnatural reasons, including accident or conflicts, the data said.

There was also seizure of 101 tigers during the eight-year period between 2012 and 2019 by different authorities across the country, the National Tiger Conservation Authority (NTCA) said in reply to an RTI query filed by this PTI correspondent.

The NTCA was asked to share the details of tiger deaths between 2010 and May 2020. However, it provided data only for the eight years beginning 2012.

Environment, forest and climate change minister Prakash Javadekar had in December said that tiger population in the country had increased by 750 in the last four years from 2,226 to 2,976.

“Now the tiger count is 2,976. We must be proud of our whole ecological system. Tigers have increased by 750 in last four years,” Javadekar had said in the Rajya Sabha in reply to a supplementary question.

Of the highest of 173 deaths reported by Madhya Pradesh during this period, 38 were because of poaching, 94 natural deaths, 19 under scrutiny, six due to the unnatural causes and 16 seizures, the data said.

Madhya Pradesh has the highest number of 526 tigers in the country.

Maharashtra has reported second highest deaths, as it lost 125 big cats during this period followed by 111 in Karnataka, 88 in Uttarakhand, 54 each in Tamil Nadu and Assam, 35 each in Kerala and Uttar Pradesh, 17 in Rajasthan, 11 in Bihar and Bengal and 10 in Chhattisgarh, it said.

Seven each such deaths were reported in Odisha and Andhra Pradesh, five in Telangana, two each in Delhi and Nagaland, and one each in Andhra Pradesh, Haryana and Gujarat, the NTCA said.

Giving details of tiger deaths because of poaching, it said Maharashtra and Karnataka lost 28 tigers each because of hunting, 17 in Assam, 14 in Uttarakhand, 12 in Uttar Pradesh, 11 in Tamil Nadu, six in Kerala and three in Rajasthan, among others.

The NTCA did not provide the details of action taken in these deaths in response to the RTI application.

Asked about the details of missing tigers in the country, it said the information was not available with it and suggested the applicant to contact Chief Wildlife Warden (CWLW) of 18 states having tiger reserves to get the desired information.

Wildlife activists have expressed concerns over 750 tiger deaths between 2012 and 2019 and supported stricter wildlife provisions to punish the guilty.

“It is a matter of grave concern that tigers in such a large numbers have died due to poaching and other reasons. There is a need for stricter penal provisions for those found guilty of wildlife crimes,” said Bhopal-based wildlife activist Ajay Dubey. He said conservation needed to be expedited to save tigers from poachers.

“Much attention is paid on tiger tourism by state governments concerned which is affecting their natural habitat. There is a need to speed up the efforts to conserve tiger. Government must make punishment for wildlife related crimes harsher,” Dubey said.