NPR and NRC not linked: Govt 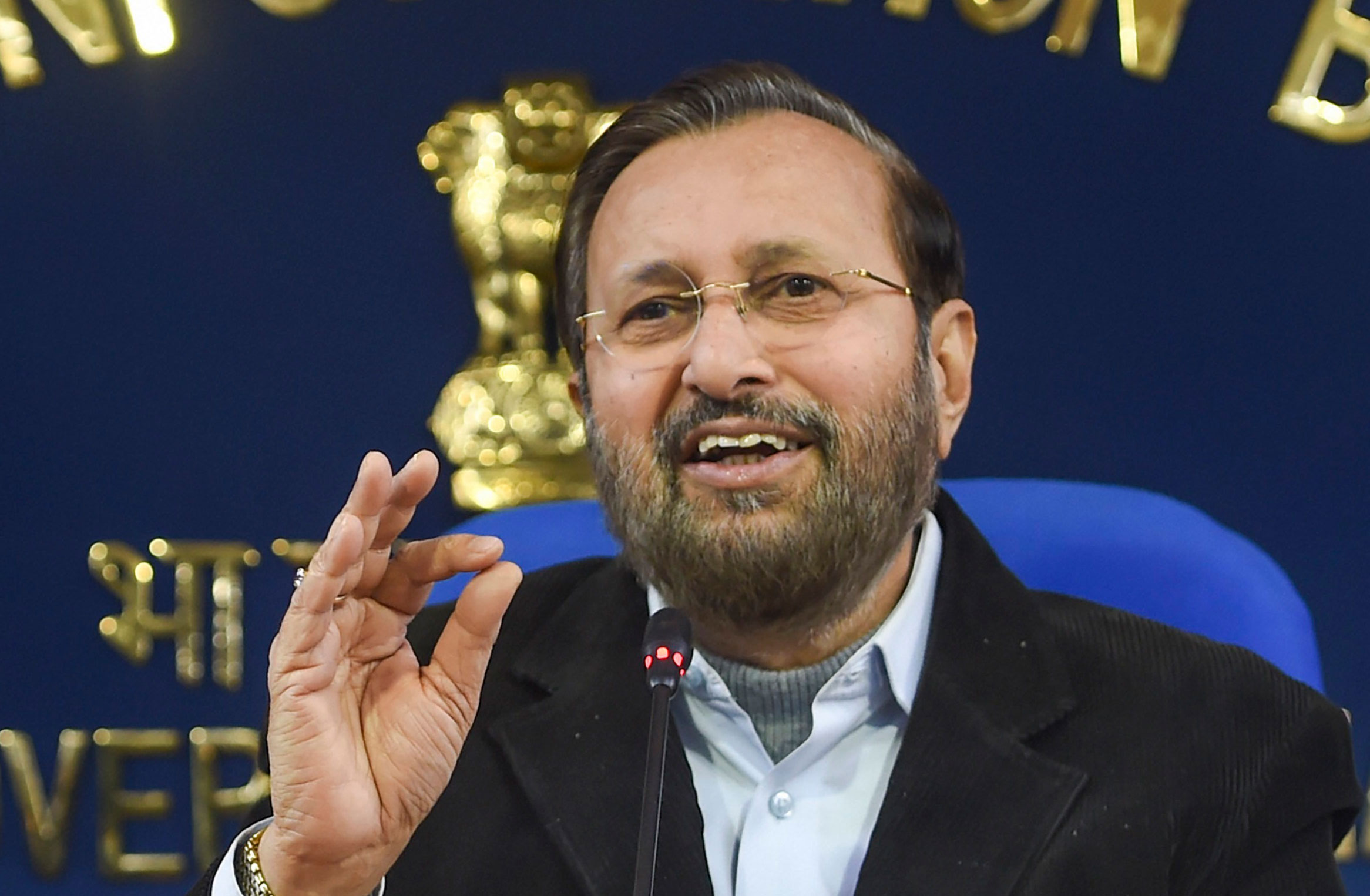 The Centre on Tuesday announced the formal rollout of Census 2021 and the update of the National Population Register (NPR).

The government ruled out any link between the update and the proposed National Register of Citizens (NRC), going to the extent of denying statements made by its ministers in Parliament.

The government pitched the NPR, which had been drawn up earlier too, as a welfare facilitator. But the timing of the announcement — in the middle of a nationwide storm over citizenship and conflicting signals from the Centre — and previous suggestions that the NPR would be the “first step” towards the NRC have deepened the concerns.

While the census “counts” the population and its assets, the NPR records personal details such as name, parents’ names, spouse’s name, gender, date of birth, place of birth, nationality (as declared), present address, permanent residential address, occupation and educational qualification of “usual residents”.

Union home minister Amit Shah and information and broadcasting minister Prakash Javadekar used the Congress-led UPA as the crutch to hard-sell the NPR.

“The exercise will be identical to the one carried out by UPA, which you all welcomed,” Javadekar said while announcing the cabinet decision to allocate Rs 12,695.58 crore for the census and the NPR.

While the UPA did undertake the first NPR, it was in line with an amendment incorporated into the Citizenship Act by the NDA government led by Atal Bihari Vajpayee.

Although a reference to the NRC in relation to the NPR was made as early as in 2010, when the UPA was in power, it was the Modi dispensation that made the citizen register a high-decibel issue.

“Iska dur dur tak NRC ke saath koi sambandh nahi hai (NPR is not even remotely linked to NRC),” Javadekar said to repeated questions, denying outright that the government had ever made a statement to the contrary in Parliament.

On July 23, 2014, Kiren Rijiju, the then minister of state for home, had told the Rajya Sabha in a written reply: “The government has now decided to create the National Register of Indian Citizens (NRIC) based on the information collected under the scheme of NPR by verifying the citizenship status of all individuals in the country.”

The then junior home minister’s statement clearly indicated the government’s intent to have an NRC in sharp contrast to Prime Minister Narendra Modi’s claim at a Delhi rally that there has been no discussion on the NRC during his five-year term.

Subsequent replies from the ministry in Parliament delve into the details with ministers spelling out the link between the two.

Later that year, on November 26, Rijiju had said in another reply in the Rajya Sabha that the NPR is a register of all the usual residents, which include citizens and non-citizens as well.

“The NPR is the first step towards creation of NRIC (National Register of Indian Citizens) by verifying the citizenship status of every usual residents.”

Likewise, on April 21, 2015, another minister of state for home, Haribhai Parathibhai Chaudhary, had told the Lok Sabha that “it has been decided that NPR should be completed and taken to its logical conclusion, which is the creation of National Register of Indian Citizen and National Identity Cards would be issued to citizens by verification of citizenship status of every usual resident in the NPR.”

While spelling this out, the minister had said: “The Citizenship Act, 1955, provides the central government to compulsorily register every citizen of India and issue National Identity Card to him.” What he did not mention was that this provision was added to the original act in 2003 by the Vajpayee government.

Denying all these statements made on the floor of the House, Javadekar’s focus on Tuesday was on projecting the NPR update as a case of the Modi government merely carrying forward something that the UPA had begun, going as far as crediting the Congress-led dispensation with undertaking a good exercise.

A cursory look at the website of the Office of the Registrar General and Census Commissioner, India, under the home ministry also establishes a link between the NPR and the NRC. The homepage has a link to the National Register of Indian Citizens which opens to all the related acts, rules and gazette notifications, and also an introduction and schedule for the NPR.

On the modalities of the NPR, Javadekar said it would require only providing self-attested details and the government would not seek any proof by way of documents or biometrics.

State governments carry out the required door-to-door survey to collect the data. Without the help of the state governments, it will be difficult to complete the process.

The governments in Bengal and Kerala have stalled or refused to implement the NPR.

“The BJP is cheating the people. The cabinet decision on the NPR was taken and funds were approved. The NPR is the first step of the NRC,” said Trinamul’s leader in the Rajya Sabha, Derek O’Brien.