Advertisement
Home / India / Picture from Washington: Not so rosy on Kashmir

Picture from Washington: Not so rosy on Kashmir 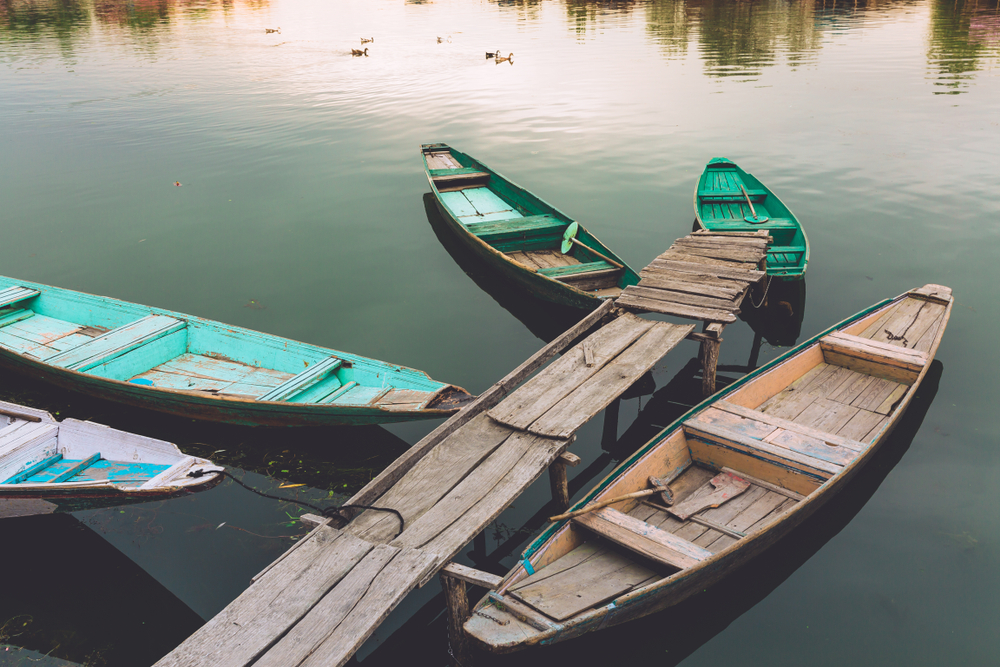 India’s clampdown in Kashmir came in for sustained grilling for four-and-a-half hours in Washington on Tuesday at a hearing of the US House of Representatives Committee on Foreign Affairs on human rights in South Asia despite a diplomatic offensive by the Narendra Modi government to convince American lawmakers across the political spectrum.

If support for the bilateral relationship is bipartisan in Washington, so was the criticism about the clampdown, forcing even State Department officials testifying before the committee to admit that there is a humanitarian crisis in Kashmir and that the US is not comfortable with the trade-off India is making between national security and individual liberties.

The hearing drew from the State Department a condemnation of the Citizenship Amendment Bill. The chairman of the sub-committee for Asia, the Pacific and Non-proliferation, Brad Sherman, described the bill as a “crackpot idea” that has no place in a democracy. The bill seeks to protect immigrants of almost all religions, except Islam, from India’s immediate neighbourhood.

India has not yet commented officially on the hearing, which the acting assistant secretary for South Asia in the State Department, Alice G. Wells, said “will contribute to a powerful US message on the need to move towards restoration of normalcy faster”.

Foreign policy experts said India had not drawn such sharp criticism in Washington in a long time — the last being in 1998 when the US imposed sanctions on India for the nuclear tests.

“The first panel underscored two notable trends post-Aug. 5. (1) Members of Congress are being critical of India in ways not seen in quite some time. (2) The criticism largely revolves around human rights conditions in Kashmir & not the A.370 revocation or Kashmir’s status,’’ tweeted Michael Kugelman, South Asia senior associate at the Washington-based The Wilson Center.

At the same time, he clarified that “the hearing shouldn’t be seen as a reflection of US policy. Congress doesn’t carry out US policy. Bottom line is US-India ties remain robust. Also, Wells’ criticism of India was fairly measured. And her statement was more critical of Pak than India.”

According to Vipin Narang, a strategic studies professor at the Massachusetts Institute of Technology, the hearing went “far worse for the Government of India” than expected.

“The US Congress’s concerns are intense, and not going away. This isn’t just a liberal media creation,” he said. On Monday, foreign minister S. Jaishankar had blamed the “English-speaking liberal media” for unfair reporting on the changes made to Article 370.

While the lawmakers did not dispute Wells’s contention that Pakistan has to demonstrate sustained and irreversible action against India-directed terrorists functioning from its soil, they were one in pointing out that what India has been doing in Kashmir for the past 80 days is not something the US can be a mute witness to.

The hearing pertained to the human rights situation in all of South Asia. But India, particularly Kashmir, dominated the two sessions with the NRC process and the Citizenship Amendment Bill also being flagged by some of the lawmakers in the context of religious freedom.

Almost every lawmaker who quizzed the State Department officials and experts who spoke at the hearing were essentially articulating concerns aired by Kashmiris in their constituencies.

Some like Democrat Pramila Jayapal, who had moved to the US in her 30s with her parents still in India, expressed concern over the manner in which Indian democracy was being subverted. Clearly not impressed with the robust defence of India and its democratic institutions put up by State Department officials, she recalled the fear of growing intolerance — across all faiths and communities — during her visit home in August.

When Congressman Anthony Brown tried to buttonhole Wells on whether the US was using any leverage to get India to change its behaviour in Kashmir, Wells said: “This is not a relationship of dictation but a relationship of partnership.”

Congressman Tomasz P. Malinowski and Robert A. Destro, assistant secretary in the State Department’s Bureau of Democracy, Human Rights, and Labor, stated that the clampdown could prove counterproductive.

“These measures which deny the entire population access to communications… actually disempower the very people who need to be our allies against terrorists who are used to operating in the shadows,” Malinowski said.

While accepting that there was a terrorist angle to the whole issue, he wanted to know to what extent the clampdown was triggered by the desire of the Modi regime to stoke differences for political purposes.