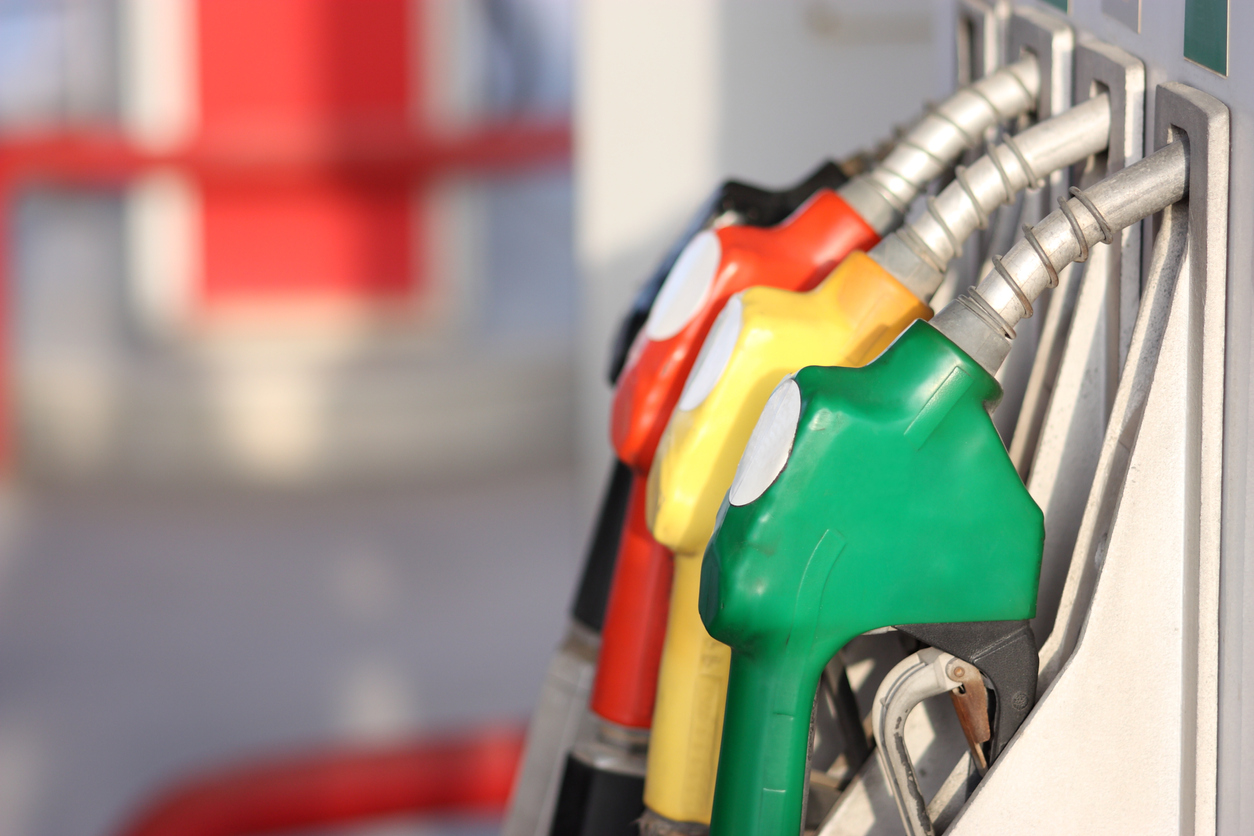 Petrol prices have soared by Rs 1.59 a litre and diesel by Rs 1.31 in the last six days – the most since daily price revision was introduced in 2017 – as a massive strike at Saudi Arabian oil facilities jolted oil markets.

Petrol price was on Sunday hiked by 27 paise to Rs 73.62 a litre in the Delhi market,  the benchmark for national rates, according to a price notification by state-owned oil firms.

This is the sixth straight daily increase and has taken the cumulative price hike since September 17 to Rs 1.59 per litre in case of petrol and Rs 1.31 for diesel.

Global oil prices shot up the most since the Gulf war in the immediate aftermath of the unprecedented drone missile strikes on key oil facilities in Saudi Arabia that disabled 5 per cent of the global supply.

Oil prices have cooled since the spike on September 16 but remain on the edge.

Attackers using low-flying drones and cruise missiles knocked out 5.7 million barrels of production, or about 60 per cent of the amount Saudi Arabia currently produces. It was the largest supply disruption in history. On Monday, brent oil futures soared 15 per cent.

Analysts have warned that the style of the attacks on Saudi Aramco's Abqaiq and Khurais oil facilities may add a permanent risk premium to oil and gasoline prices.

While Saudi Arabia is saying it can quickly bring supply back online, experts say the shock to the global oil market will be felt for years.

India depends on Saudi Arabia for a fifth of its oil imports and has been in constant touch with Kingdom officials on securing its supplies.

Saudi Arabia, which is India's second-largest oil supplier, sells close to 2 million tonnes of crude every month. Of this, 1.2-1.3 million tonnes of supplies for September have already been taken and the rest too has been assured.

However, Saudi has sought deferment of some LPG supplies, but they have assured to make up for all the quantities, Indian Oil Corp (IOC) Chairman Sanjiv Singh said, adding any shortfall can be bought from Qatar.

Bharat Petroleum Corp Ltd (BPCL) has already tendered for import of LPG in October, possibly to make up for the shortfall from Saudi Arabia.

India buys around 2,00,000 tonnes of LPG every month from Saudi Arabia.

China, South Korea, Japan and India are the biggest takers of Saudi oil in Asia with China and Japan leading the pack at an average of 900-1,100 kilo barrels per day each. India could be most exposed as its reserves are the lowest.