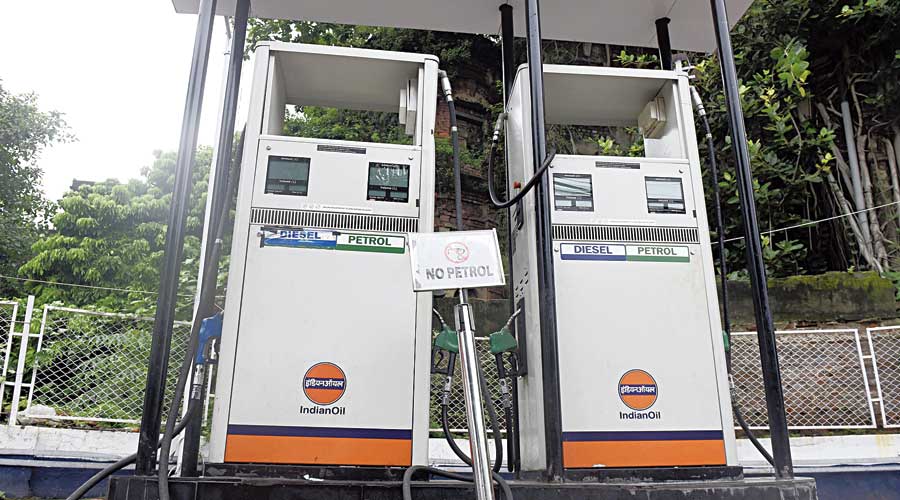 Petrol price on Sunday was slashed by Rs 8.69 a litre and that of diesel by Rs 7.05 per litre following the government's decision to cut excise duty on auto fuels, giving relief to consumers battered by high fuel prices that had pushed inflation to a record high.

On Saturday, the government had announced a record Rs 8 per litre cut in excise duty on petrol and Rs 6 reduction on diesel.

The excise duty cut will translate into a reduction of Rs 8.69 a litre on petrol in Delhi and Rs 7.05 in diesel per litre after taking into account its impact on other levies.

Petrol in the national capital now costs Rs 96.72 a litre as against Rs 105.41 previously. Diesel is currently priced at Rs 89.62 per litre as opposed to Rs 96.67 earlier, a price notification from state-owned fuel retailers showed.

Rates differ from state to state depending on the incidence of local taxes such as VAT.