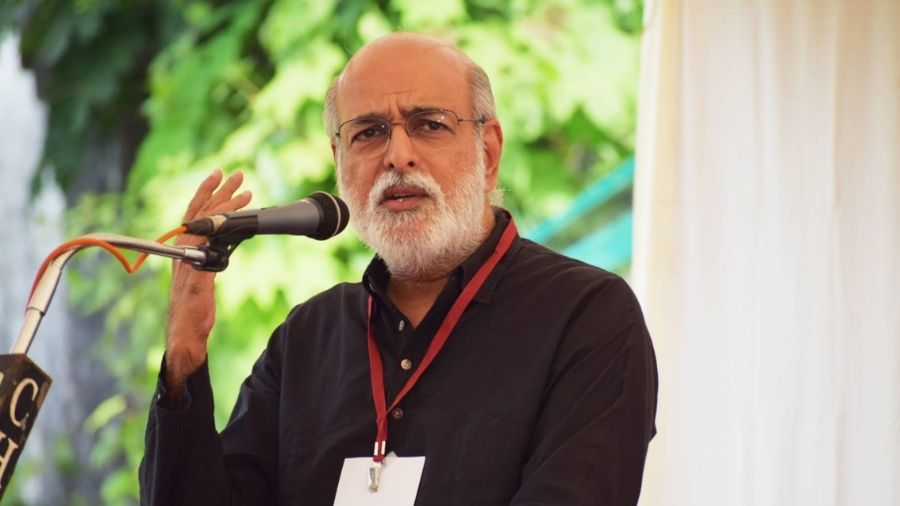 Veteran journalists N Ram and Sashi Kumar have moved the Supreme Court seeking an independent probe by its sitting or retired judge into the reports of alleged snooping by government agencies on eminent citizens, politicians and scribes by using Israeli spyware Pegasus.

The petition, likely to come up for hearing within next few days, sought to investigate if the illegal hacking into the phones using the Pegasus spyware represented an attempt by agencies and organisations to muzzle and chill the exercise of free speech and expression of dissent in India.

It also sought a direction to the Centre to disclose if the government or any of its agencies obtained license for Pegasus spyware and used it, either directly or indirectly, to conduct surveillance in any manner.

The petitioners claimed that investigation involving several leading publications around the world has revealed that more than 142 Indians, including journalists, lawyers, government ministers, opposition politicians, constitutional functionaries and civil society activists, have been identified as potential targets for surveillance using Pegasus software.

It climaxed that the forensic analysis of several mobile phones belonging to persons targeted for surveillance by the Security Lab of Amnesty International have confirmed Pegasus-induced security breaches.

The targeted surveillance using military-grade spyware is an unacceptable violation of the right to privacy which has been held to be a fundamental right under Articles 14 (equality before the law), 19 (freedom of speech and expression) and 21 (protection of life and personal liberty) by the Supreme Court, it added.

It said the targeted hacking of phones belonging to journalists, doctors, lawyers, civil society activists, government ministers and opposition politicians seriously compromises the effective exercise of the fundamental right to free speech and expression under Article 19(1)(a) of the Constitution.

It has an obvious chilling effect on expression by threatening invasion into the most core and private aspects of a person's life, it claimed.

It claimed that the hack occasioned by the Pegasus spyware constituted a criminal offence punishable under interalia Section 66 (computer related offences), 66B (punishment for dishonestly receiving stolen computer resource or communication device), 66E (punishment for violation of privacy) and 66F (punishment for cyberterrorism) of the IT Act, punishable with imprisonment and/or fine.

The attack prima facie constitutes an act of cyber-terrorism that has several grave political and security ramifications, especially considering that the devices of government ministers, senior political figures and constitutional functionaries which may contain sensitive information have been targeted, it added.

Earlier, a petition was filed by a lawyer before the apex court seeking a court-monitored probe by a Special Investigation Team (SIT) into the snooping row.