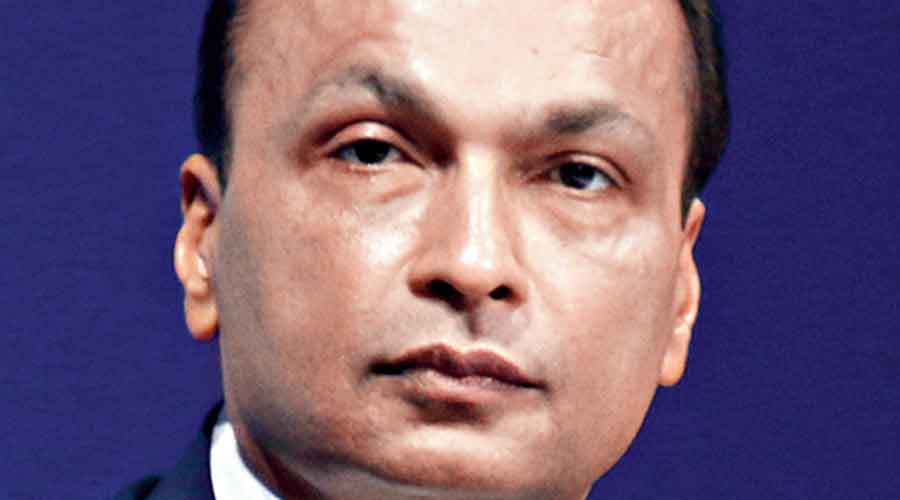 The phone numbers of Anil Ambani and another official of his ADA Group were in 2018 added to the list of potential phone numbers to be hacked through the Pegasus spyware, The Wire news website reported on Thursday night.

The mere inclusion of a number on the list does not imply that the smart phone linked to it was hacked. For that to be established, the holder of the number has to allow the phone to be put through a digital forensic examination.

The two numbers were added to the list in the year the Rafale deal ran into rough weather, with former French President Francois Hollande claiming that France had had no say in the choice of an Anil Ambani company as the offset partner and that it was an Indian government decision, The Wire reported.

In a related report, The Wire said that hours after Alok Verma was removed as CBI chief on October 23, 2018, an unidentified Indian agency known to be a user of the Pegasus spyware had made a note of three telephone numbers registered in his name.

The personal phone numbers of his wife, daughter and son-in-law too were eventually placed on the list, making it a total of eight numbers from the family.

The numbers of two other senior CBI officers, Rakesh Asthana and A.K. Sharma, were added to the database soon after Verma’s was, the report said. Verma and his family ceased to be people of interest after he retired.