Congress mourns death of the statistical commission, calling it a victim of a conspiracy to destroy institutions 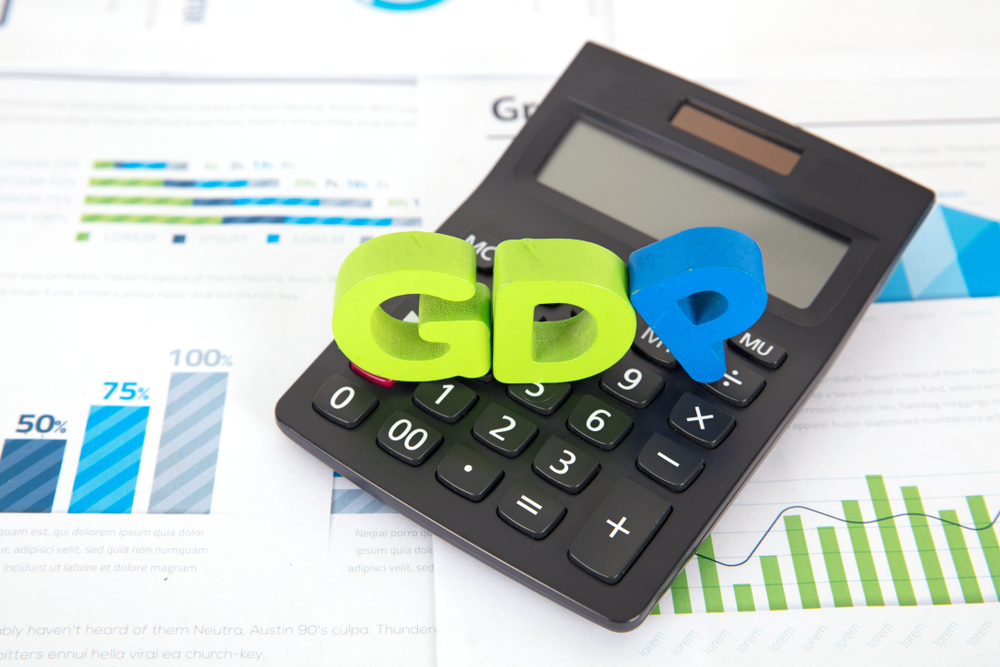 The resignations from the National Statistical Commission (NSC) would undermine the trust in official statistics, and data window-dressing is feared ahead of the elections, economists have said.

“It is unfortunate that the resignations over the issues of transparency have come up…. The NSC was formed not only to oversee economic data research but also to create a feeling of trust among members of the public in the data put out by an independent body. I fear this trust may be affected,” said Pronab Sen, a former chairman of the National Statistical Commission.

The acting chairman of the National Statistical Commission, P.C. Mohanan, and an independent member, J. Meenakshi, had resigned earlier this week. Mohanan had cited the delay in releasing the labour force survey data as a reason for quitting. Only two members remain in the seven-member panel.

A source said the report contained the employment and unemployment situation till March 2018, which means it had assessed the impact of demonetisation on the economy.

An official statement from the ministry of statistics said the concerns on data that were being raised now in the media “were not expressed by the members in any of the meetings of the commission in the last few months” and added that the jobs data in question were still being “processed”.

“The NSSO (National Sample Survey Office) is processing the quarterly data for the period July 2017 to December 2018 and the report will be released thereafter,” it added.

But an official in the ministry said they had been “advised” on not releasing critical data at this juncture. “The data in question did not show a good scenario on the jobs front,” an official said.

Economists have already been doubting the sanctity of India’s GDP figures, pointing to flaws in a new back-data series unveiled by the government last November. The new numbers have tried to overturn older data that suggested that the economy grew at a slower rate during Prime Minister Narendra Modi’s tenure as compared with that of his predecessor Manmohan Singh.

“The world has started to take some of our data with a pinch of salt for some time. The decision to withhold job data deepens that lack of trust,” said Arun Kumar, formerly of the Centre for Economic Studies and Planning, JNU. “There are already widespread accusations of the government tweaking the GDP data as well as coming up with pension fund data as jobs data. This block on release of data makes things worse.”

Kumar added: “Demonetisation hurt the unorganised sector hugely and GST (the goods and services tax) resulted in another body blow to the sector…. It is but natural that we would have seen employment shrinking.”

The Congress mourned the death of the statistical commission, describing it as a victim of the Modi government’s conspiracy to destroy institutions.

Congress spokesperson Abhishek Singhvi said: “Another venerable institution becomes victim of the Modi government. Was it because jobs data were embarrassing and hence the national sample survey report was withheld by the government….? Or was the NSC being forced by government to do more data doctoring? The NSC joins distinguished institutions led to ruin by the Modi government. Self-respecting professionals cannot stand the government’s pressures or attempts to doctor data.”

Former finance minister P. Chidambaram tweeted: “One more venerable institution died on 29 January 2019 owing to malicious negligence by the government…. May the NSC rest in peace until it is re-born again!”