An official said Shakrullah, 50, was hit with a large stone 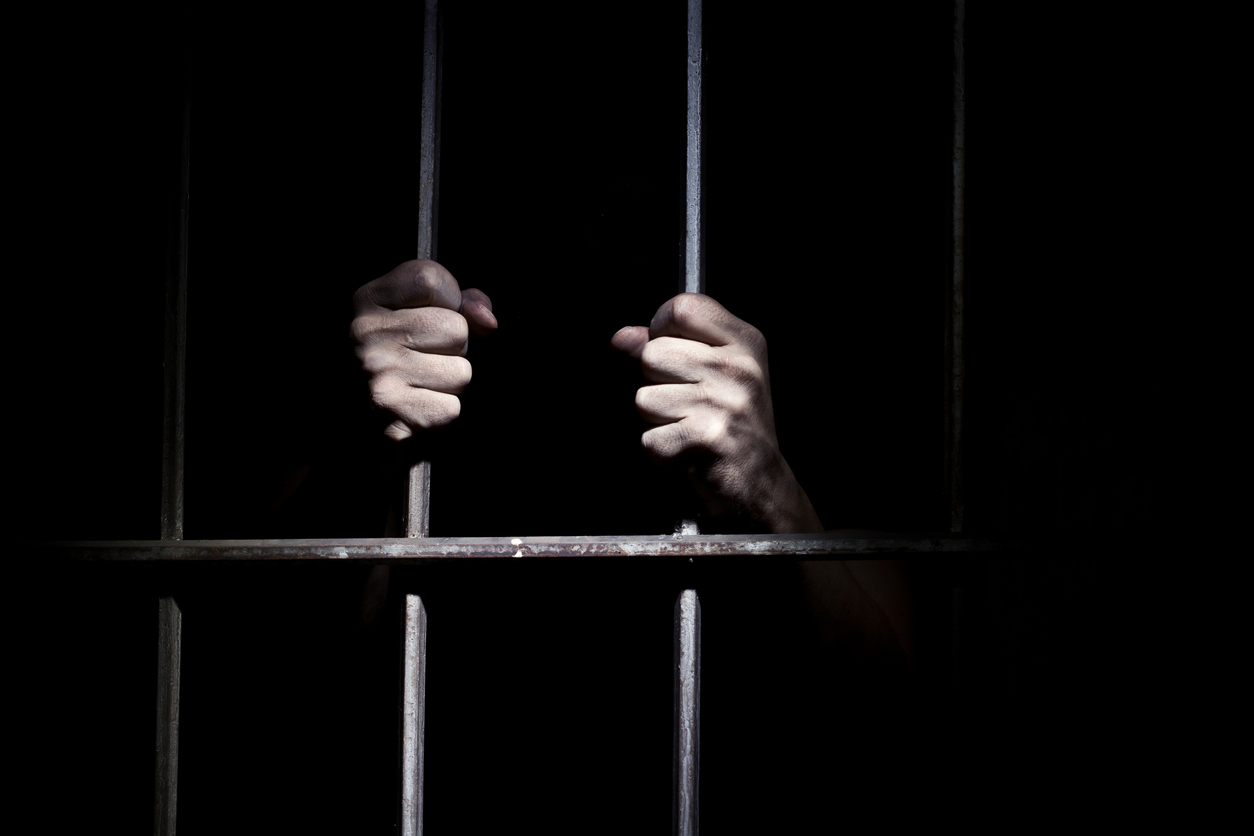 A Pakistani national lodged in the central jail in Jaipur was allegedly killed on Wednesday in a brawl with other prisoners.

'A Pakistani prisoner was allegedly murdered today in the central jail. The matter will be investigated by a judicial magistrate and also by the police,' Rajasthan director-general of police Kapil Garg told PTI.

The incident took place amid heightened tension between India and Pakistan after the Pulwama terror attack.

An official said Shakrullah, 50, who was from Pakistan Punjab's Sialkot, was hit with a large stone during the prison fight.

Inspector-general (prisons) Rupinder Singh said Shakrullah had been lodged in the jail's special cell since 2011 and was serving life sentence under the Unlawful Activities (Prevention) Act.

Senior administration and police officials rushed to the jail after learning about the death.

Singh said a post-mortem will be conducted on the jail premises under judicial supervision.