Advertisement
Home / India / Pakistan to go to ICJ on Kashmir

Pakistan to go to ICJ on Kashmir

Islamabad reacted with fury to that decision, cutting trade and transport links and expelling India’s ambassador 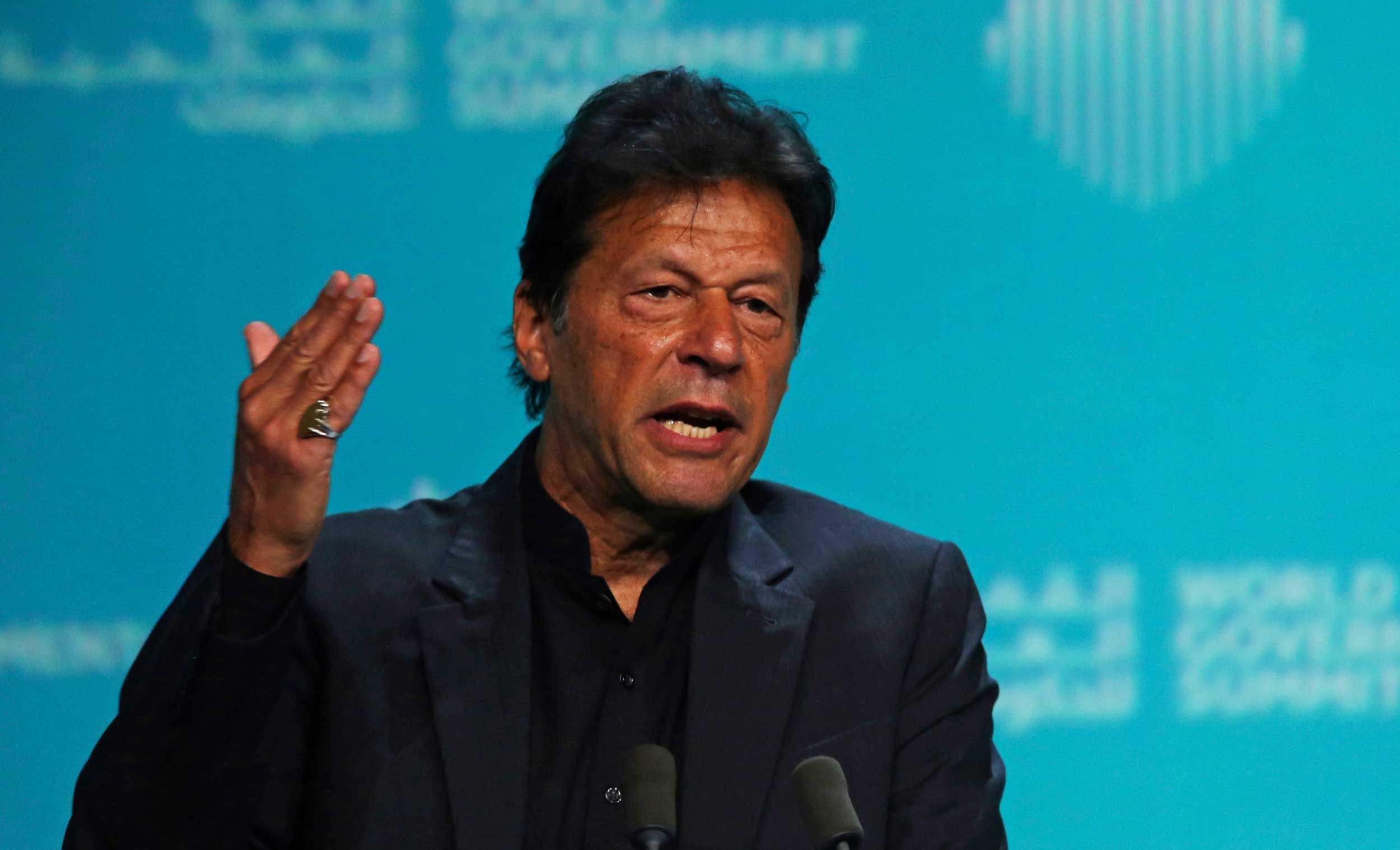 Pakistan said on Tuesday it would take its dispute with India over Kashmir to the International Court of Justice, after New Delhi revoked Jammu and Kashmir’s special status earlier this month.

Islamabad reacted with fury to that decision, cutting trade and transport links and expelling India’s ambassador.

“We have decided to take the Kashmir case to the International Court of Justice,” Pakistan’s foreign minister, Shah Mehmood Qureshi, told ARY News TV on Tuesday. “The decision was taken after considering all legal aspects.”

The case would centre on alleged human rights violations by India in Muslim-majority Kashmir, which both countries claim in full but rule in part, Qureshi said.

A decision by the court would be advisory only. However, if both countries agreed before-hand, the ruling would become binding.

A spokesman for India’s foreign ministry did not immediately respond to a request for comment. India denies committing human rights violations in Kashmir.