Over a 1 crore cases disposed of in 4 Lok Adalats last year, says Nalsa 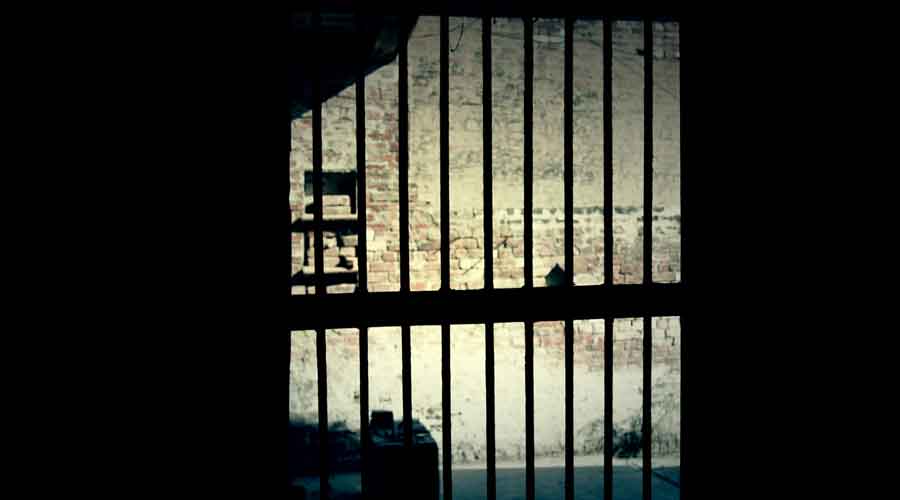 Legal services authorities have substantially contributed in reducing the burden on the judiciary by disposing of a large number of cases.
File photo
Our Legal Correspondent   |   New Delhi   |   Published 27.01.22, 12:18 AM

An unprecedented number of 1,27,87,329 cases were disposed of in four national Lok Adalats held in the country during 2021 despite the pandemic, according to the National Legal Services Authority (Nalsa).

Nalsa is a statutory body that provides free legal aid and assistance to those seeking speedy disposal of cases through open Lok Adalats that don’t have the rigour of regular court proceedings and parties are allowed to settle their disputes through compromises.

Chief Justice of India N.V. Ramana is the patron-in-chief of Nalsa and Supreme Court Justice U.U. Lalit is its executive chairman.

According to a media release by Nalsa, the legal services authorities used virtual platforms to reach the doorsteps of parties who were able to join preparatory meetings and Lok Adalat proceedings from their homes or workplaces. Nalsa said it used the technology to evolve effective ways of supervising and monitoring the Lok Adalats.

“The cumulative effect of all the foundational measures resulted in extraordinary disposal figures during 2021,” the Nalsa statement said.

Pending cases have increased during the ongoing pandemic, putting additional burden on the legal system. However, the legal services authorities have substantially contributed in reducing the burden on the judiciary by disposing of a large number of cases through Lok Adalats.

“There is no gainsaying that the Lok Adalats have settled greater number of cases than any other dispute resolution mechanism and have emerged as the most efficacious tool of alternative dispute resolution mechanism. Achieving these unprecedented figures was not an easy task and it was possible mainly because of formulation of decisive strategies and great contribution and efforts by the stakeholders at all levels.

“While celebrating Azadi ka Amrit Mahotsav and also marking completion of 25 years of legal services in the country, the resolution of disputes through Lok Adalats is emphasised in the tableau of Nalsa. The message is to achieve conciliation eliminating confrontation and thereby attain and maintain peace and harmony,” Nalsa said.