Opposition decides to return to Rajya Sabha from Wednesday 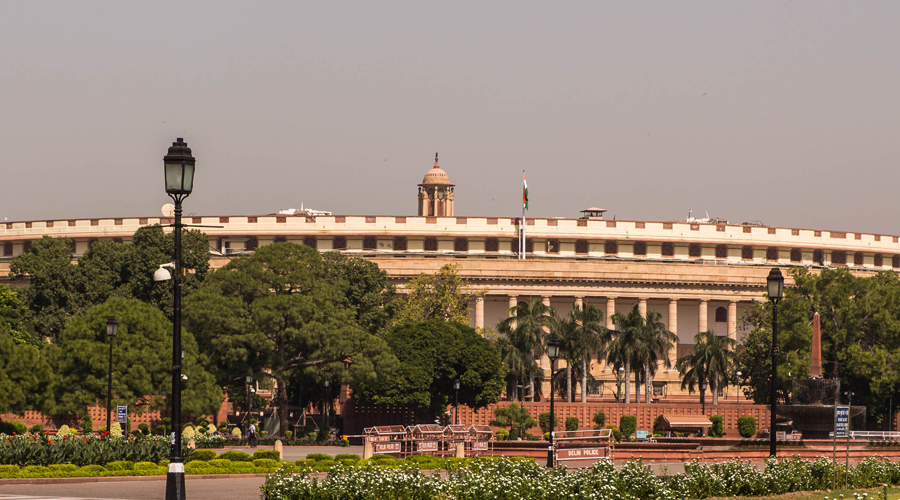 The Opposition on Tuesday decided to participate in Rajya Sabha proceedings from Wednesday after boycotting the House in protest against the suspension of 12 MPs, but made it clear that none of them would apologise or express regret for their alleged actions.

Of the view that the suspension was in violation of the Rules of Procedure of the House, the Opposition urged Chairman M. Venkaiah Naidu thrice during the day to revoke it — first during a meeting with him in his chamber in the morning, then on the floor of the House shortly afterwards and finally in a letter written by leader of the Opposition Mallikarjun Kharge.

The Congress leader wrote: “It is wrong to assume that the motion (to suspend) was passed by the House as the entire Opposition was opposed to the motion.”

Further, Kharge said, the members were denied an opportunity to present their case. He pointed out that one of the suspended MPs, the CPM’s Elamaram Kareem, was not even referred to in the bulletin of August 11, when the suspended members are accused of creating a ruckus, as is required for action to be initiated.

The Opposition’s contention that the suspension of the members for something they are accused of doing in the previous session is a violation of the rules of the House was rejected by Naidu.

“The Rajya Sabha is a continuing institution,” Naidu said while rejecting Kharge’s argument that disciplinary action under Rule 256 of the Rules of Procedure and Conduct of Business of the Rajya Sabha can extend only up to the duration of the ongoing session and cannot be carried forward to the next.

The Rajya Sabha Chairman also noted that the members “have not expressed any remorse. On the other hand, they are justifying it. So, I don’t think the appeal of the leader of the Opposition is worth considering. I am not considering it at all.”

All the Opposition parties, except the Trinamul Congress, walked out soon after. Trinamul followed suit a few minutes later.

Later, Chairman Naidu and Rajya Sabha leader Piyush Goyal provided a detailed account of why the members had been suspended for the August 11 incident.

At the same time, in an indication that the criticism for being authoritarian for refusing a discussion before the three farm laws were repealed on Monday and the suspension of the MPs had hit home, the Narendra Modi government sought to strike a conciliatory note by adjourning proceedings for the day to allow the Opposition a chance to participate in law-making.

After contemplating a boycott of the entire session, the Opposition decided that it would be better not to give the Modi government a walkover and use whatever limited opportunities they get in the House to raise issues.

The 12 MPs will sit on dharna in the Parliament House complex for the duration of the proceedings this session.

Opinion is divided on the Chairman’s ruling that suspension under Rule 256 is valid as the Rajya Sabha is a “continuing institution”.

While former Lok Sabha secretary-general Subhash Kashyap said the decision of the Chairman and the House was final on matters of procedure, a more recent occupant of the same office, P.D.T. Achary, insisted that since the Rajya Sabha had been prorogued, the rule could not be applied for a new session.

“Yes, the Rajya Sabha is a continuing House but it has different sessions. Once a session is prorogued, all the notices, etc, lapse. Rule 256, which has been invoked, is specific to the Rajya Sabha and it clearly says that disciplinary action is only for the duration of the remaining part of that session,’’ Achary said.