On getting caught, Modi turned whole country into chowkidars: Rahul 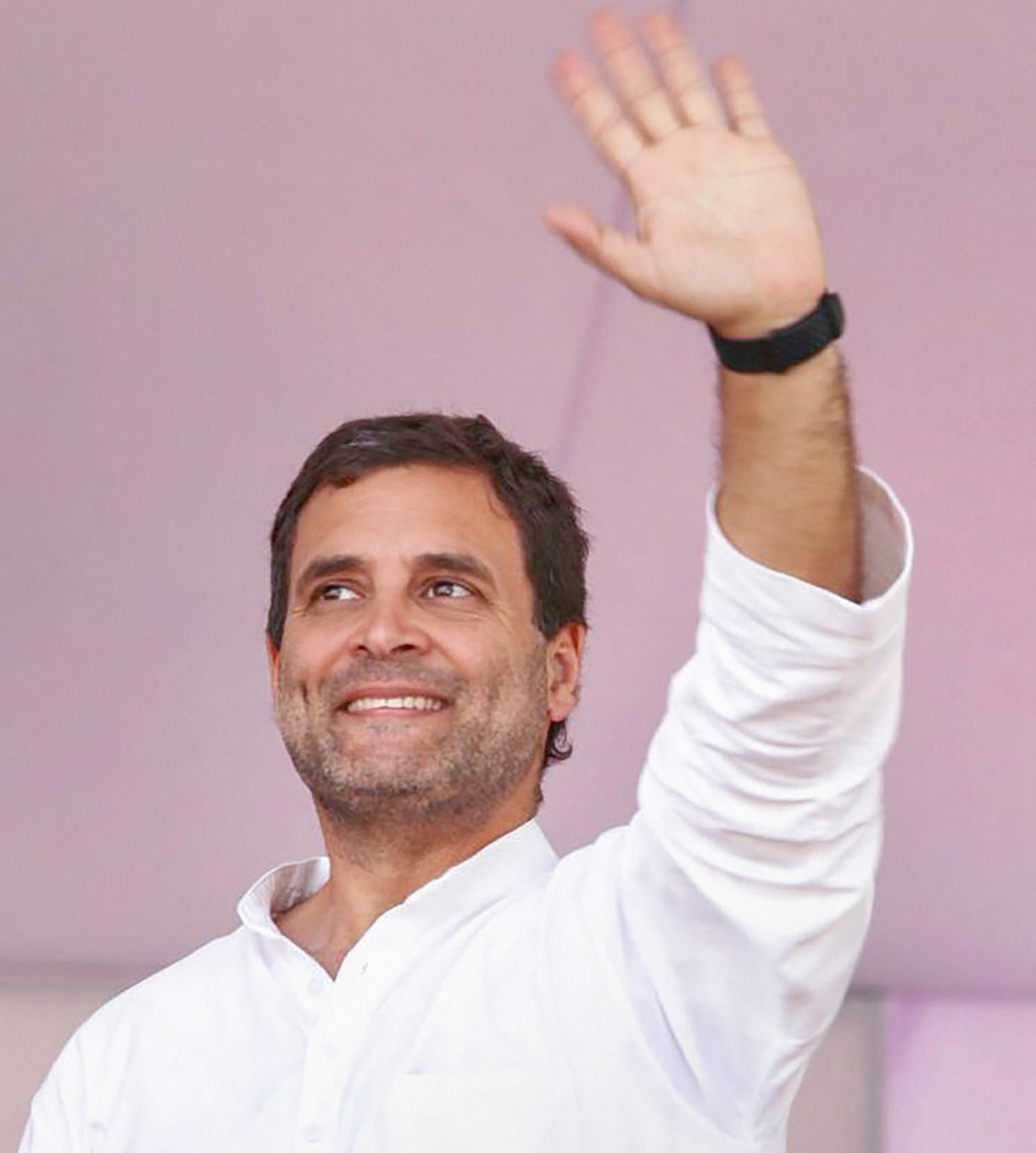 Mocking the prime minister's “main bhai chowkidar' (I too am watchman) campaign, Congress chief Rahul Gandhi on Monday said Narendra Modi has turned the whole country into “chowkidars” after getting caught.

Rahul, who had been repeatedly taking the “chowkidar chor hai”(watchman is the thief) jibe at Modi to claim irregularities and favouritism in the Rafale fighter jet deal, said the prime minister never said he would make the whole country “chowkidars”.

Addressing a public rally here in north Karnataka, he said Modi had told the people to make him a “chowkidar” and not prime minister, but was now turning the whole country into “chowkidars.” ”Whose chowkidari has he done?” the Congress president asked, alleging Modi had only helped Anil Ambani, Mehu Chowksy and Nirav Modi, a charge vehemently being denied by the BJP and the government.

Modi had on Saturday urged his supporters to take the 'main bhai chowkidar' (I too am watchman) pledge, saying he is not alone in the fight against graft and social evils. He also posted a little over three minute video to drive home his message.

The prime minister has often described himself as a “chowkidar” who would neither allow corruption nor get corrupted himself. Modi and other BJP leaders, including party president Amit Shah, prefixed the word “chowkidar” to their names in their Twitter profile Sunday as they sought people's support in the Lok Sabha elections.

Rahul also alleged that the target of Modi was to abolish the Constitution just as he scrapped the old Rs 500 and Rs 1,000 currency notes during the demonetisation exercise.