Odisha to look beyond mineral industries and attract investments

Some of the other sectors that the state government plans to promote are textile, apparel, pharmaceuticals, aerospace and defence product related industries 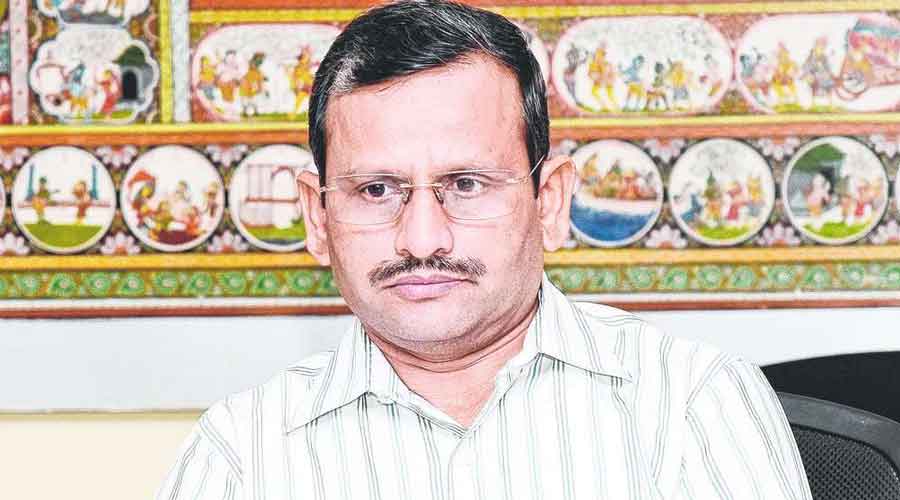 The Odisha government has decided to go beyond mineral-based industries and attract investments in new-age industries such as automobile manufacturing, green energy and electronics and telecommunication equipment manufacturing.

Chief secretary Suresh Chandra Mohapatra said: “We have brought amendments in the Industrial Policy Resolution (2015). Under the new policy, we will give incentives to attract new-age mega industries. The proposed amendments are expected to attract investments of around Rs. 12,000 crore to the state, creating employment for more than 35,000 people.

“Besides generating revenue and creating local employment, the mega industries will also be instrumental in bringing high-end technologies to the state.”

Some of the other sectors that the state government plans to promote are textile, apparel, pharmaceuticals, aerospace and defence product related industries.

Mohapatra said: “While the conventional industrial sectors such as steel and aluminium will serve as the foundation of the industrial development, the new-age sectors will be able to provide an impetus for the accelerated industrial growth in the coming year.”

The state has also formulated a new electronics and IT policy. “Under the policy, the state government will provide production-linked incentives, fixed capital subsidy, power incentives, land incentives, assistance to women entrepreneurs and persons with disabilities. With all encouragement, the state is hoping to attract a number of electronic-related manufacturing industries in the state by 2026,” the chief secretary said.

“Odisha Electronics Policy 2021, has been conceptualised to position Odisha as an attractive destination for the electronics industry by providing a congenial, industry-friendly and proactive industrial climate with class leading infrastructure, supporting facilities and policy initiatives. These, coupled with a skilled workforce, would create a favourable ecosystem for growth and development of the electronics industry in Odisha,” an official said.