Once the IIT prepares its report, the government will start shifting the people to safer areas 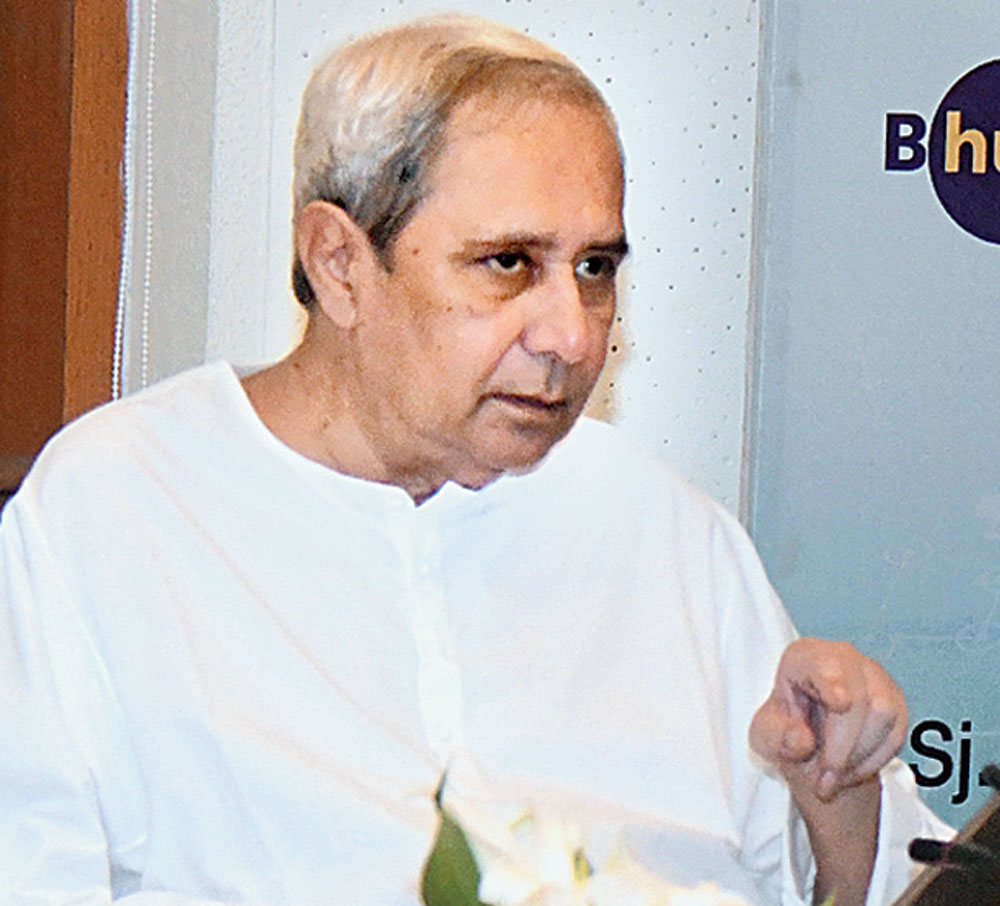 The Odisha government has sought help of IIT Mumbai to identify places vulnerable to landslides.

Once the IIT prepares its report, the government will start shifting the people to safer areas. On October 24, 20 houses were damaged because of a landslide in Gajapati district in Southern Odisha.

Special relief commissioner and MD, Odisha State Disaster Management Authority P.K. Jena said: “The Super Cyclone had hit the state in 1990. During the last 20 years, we have emerged as a model state in fighting with the different natural calamities over the years. However, the issue of increasing cases of landslides have been reported over the years. We have engaged IIT, Mumbai to make a study on the issue. Once they submit the report, we will launch an awareness programme how to save lives. If its required, we will shift the human habitation to a safer place.”

Significantly, 20 years back on the day, the super cyclone with a wind speed of 260 kms hit the coastal belt of Odisha particularly Kendrapara and Jagstisingpur district and more wrought havoc. “We are working to achieve the mission zero casualty while taking up rescue operation during the time of a natural calamities. Over the years, we have been successful to a great extent in achieving the goal,” he said.

More than 10,000 people had perished during 1999 super cyclone. The scars of the super cyclone are still deeply etched in the minds of the people. “I still remember how we have lost six sons of our family on that day,” Usha Rani Maiti of Marshaghai area of Kendrapara said. However, these things are a passee and the state has been able to get earlier information about a possible strike of a cyclone and getting enough time evacuate people from the vulnerable areas.

Chief minister Naveen Patnaik today also recalled how the state has set a global benchmark in handling disaster. “We have already set a global benchmark in handling disasters. We are fully prepared to face all possible eventualities in the face of this calamity of the highest magnitude,' Naveen said while addressing a state level function to observe the Disaster Preparedness Day.

Naveen also recalled how the state had effectively dealt with Fani that had flattened Puri on May 3rd.. “In the coming years, our focus will be to build resilience at all levels with focus on disaster resilient public infrastructure and services, disaster resilient housing for all and resilient livelihood and sustainable environment practices to reduce the risk of future disaster,” Naveen said.

Director General of Indian Meteorological Department (IMD) Mrutynjay Mohapatra said, “Over the years Odisha has emerged as the model state. Other states are following the models of Odisha. Now we are planning to set up more radar in Odisha including one at Bhubaneswar.”