The plan is to promote a range of sports and games, including badminton, table tennis and weight lifting with the objective of producing more Olympians in the coming days 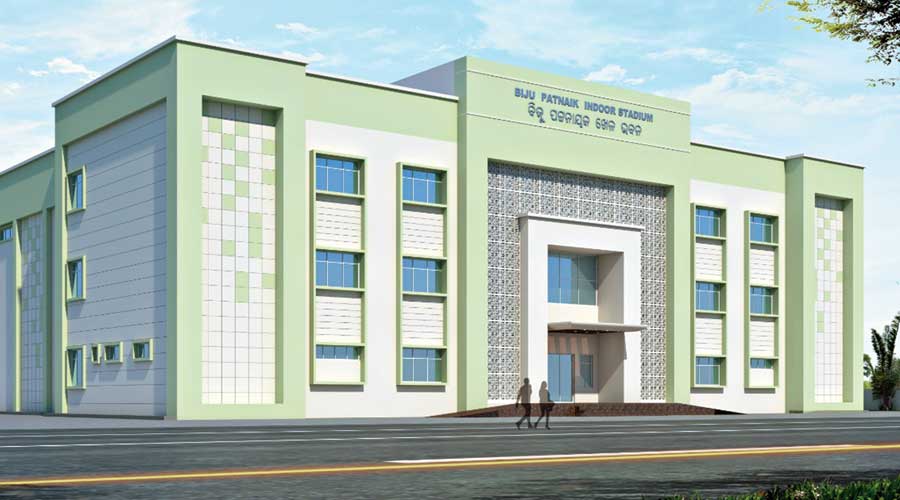 The Odisha cabinet chaired by chief minister Naveen Patnaik on Monday decided that the state  government would set up 89 multi-purpose indoor stadiums in all urban areas with the objective of producing more Olympians in the coming days.

The plan is to promote a range of sports and games, including badminton, table tennis and weight lifting. Indoor stadiums will also have facilities to train students in yoga and other physical exercises. Professional coaching at the grassroot level will be given.

As per the decision of the state government, the indoor stadiums will come up under Sports Infrastructure Development Projects with an investment of Rs 693.35 crore within a period of 18 months. The multi-purpose stadiums will also be used as cyclone centres during the time of natural calamities such as cyclones. 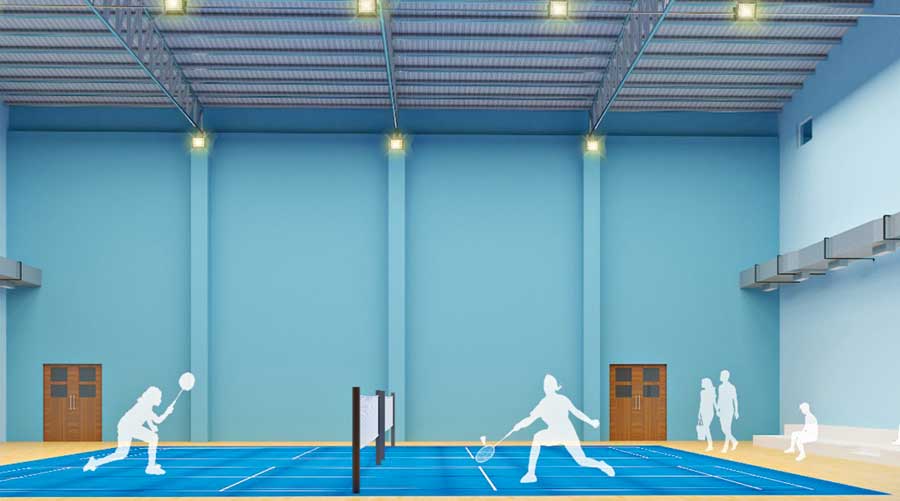 During pandemics such as Covid-19 pandemic the stadiums will be used as temporary hospitals.

In the urban areas, 100 beds will be arranged in the stadium-turned-hospitals and  Notified Area Council (NAC) the stadium will  have facilities for 50 bedded hospitals. The stadiums will be named after former chief minister Biju Patnaik (father of Naveen Patnaik).

“Creation of good infrastructure can be utilised for multi purposes like  training,, meetings and examination centres,” officials said.

The cabinet also appreciated the Indian hockey teams  for their spectacular performance at the Tokyo Olympics and lauded the efforts of the medal winners. It is pertinent to mention that Odisha is the official sponsor of the men’s and women’s hockey teams of the country.

When Sahara India had backed out of sponsorship in 2018 the future of Indian hockey was in jeopardy.

At that time the cash strapped Odisha signed an MoU to revive the hockey with a deal worth more than Rs 100 crore.

Hockey was revived due to this and men’s team was able to clinch a bronze medal after a long 41 years wait at Tokyo. Similarly, the women’s team made a spectacular show in the Tokyo Olympics though it was defeated by Britain in the decider for the bronze medal.

“Once all the indoor facilities are available in blocks, semi-urban and urban areas, there will be a sea change in the approach towards sports. More and more youths will take up sports and the state will be able to produce Olympians,” said an official.