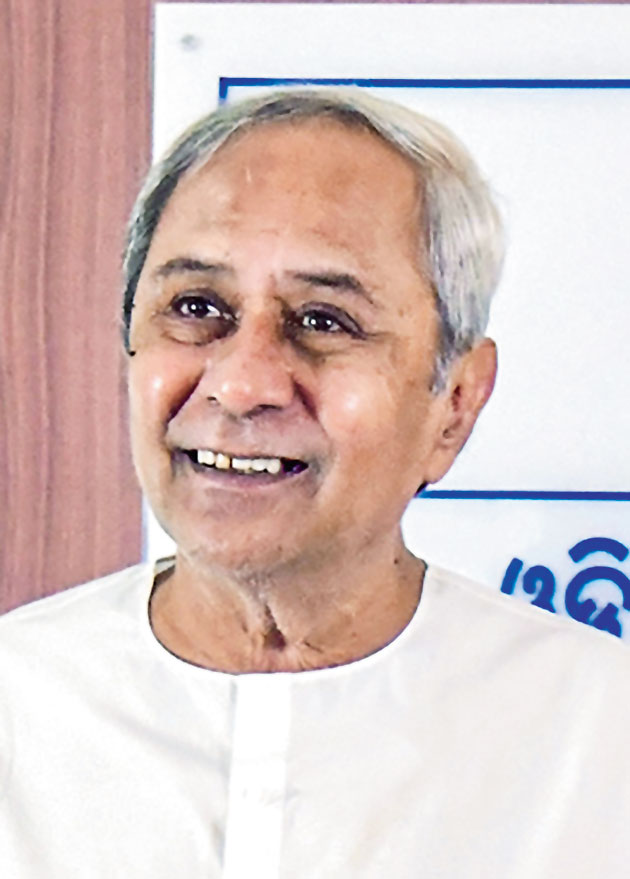 The Odisha government plans to generate 20 crore man-days under the Mahatma Gandhi National Rural Employment Guarantee Scheme (MNREGS) considering the livelihood needs of over 5.22 lakh migrant workers who have returned to the state from different parts of the country. In order to achieve this target the government will order digging of more than 1.3 lakh ponds.

“Collectors have been directed to take immediate action in this regard. They will chalk out plans at the ground level and ensure that people get the work,” an official said. Sources said a lot of people would be employed in projects like road construction, fortification of embankments and afforestation. The manpower will be created in co-ordinations with all departments, including the panchayati raj department.

Agriculture and farmers empowerment secretary Saurabha Garg said: “It has been planned to construct 1,03,000 farm ponds in convergence with MGNREGA programme to provide gainful employment to migrant workers.”

The official said: “The MNREGS programme is the most successful employment programme in the state. Without this it would have been tough to provide employment to such a huge work force.”

To create the required number of man days, a special package of Rs 200 crore covering 25 lakh farmers to boost agricultural and horticultural activities has also been planned. “Under this mushroom cultivation, supply of plastic crates and demonstration programmes for different crops will be taken up,” an official said.

To generate man days for workers the government also plans to expedite the socio-economic transformation of Malkangiri’s Swabhiman Anchal, with an upliftment scheme. “Under this scheme, different livelihood activities, empowerment of self-help groups, road connectivity, development of power distribution infrastructure and construction of bridges will be taken up,” the official added.

Development of Swabhiman Anchal, a Maoist citadel, is a test case for the state government.

If the government succeeds in improving the economic condition of around 25,000 people living in this belt which remained cut off from the mainland for more than three decades it can be confident about replicating the experiment in other backward areas of the state, mainly in the under-developed KBK (Kalahandi, Bolangir and Koraput) belt of which Malkangiri is a part.