Odisha doctor hunt outside the state 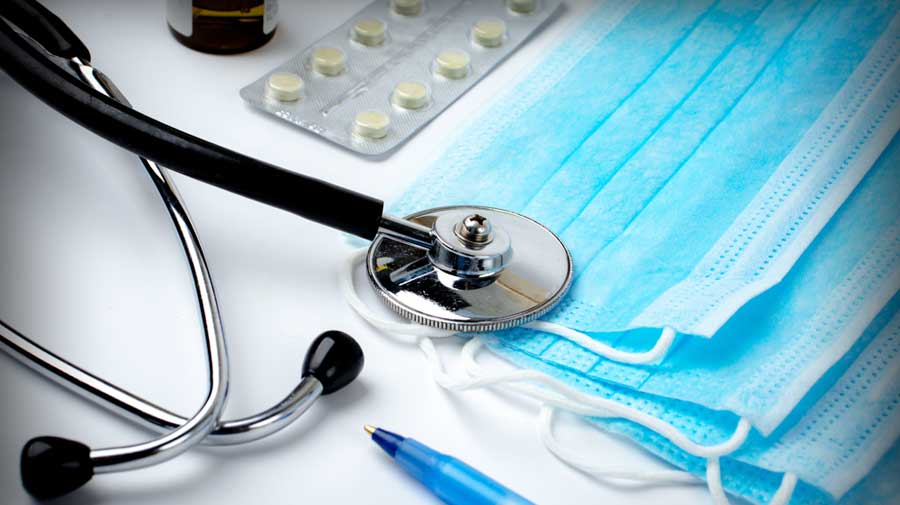 The government has decided to suitably amend rules to lure doctors from other states. The move has received the nod of the state cabinet.
Shutterstock
Our Correspondent   |   Bhubaneswar   |   Published 26.01.21, 03:47 AM

The Odisha government will recruit medical graduates from other states to meet the crisis arising out of acute shortage of doctors in the state. Nearly 3000 posts of doctors are lying vacant in the state, which has hit health services seriously.

The government has decided to suitably amend rules to lure doctors from other states. The move has received the nod of the state cabinet. “The Odisha Public Service Commission has been asked to issue job notification,” said health secretary P.K. Mohapatra.As per the earlier provision, only residents of Odisha who are eligible to read, write and speak Odia and those who have passed the Class VII examination in Odia as a language or passed matriculation or equivalent in Odia medium were eligible for recruitment in state-run hospitals.

Now the medical graduates from other states can register their names in the Odisha Council of Medical Registration system. They will be given four years’ time to pass the Odia language examination .

Naveen on Monday urged Orissa High Court judges, two Union ministers from the state and all ministers, MLAs and MPs of Odisha to adopt government schools under the Mo School initiative, adds PTI.