No transaction with Pegasus maker, says Ministry of Defence to Parliament 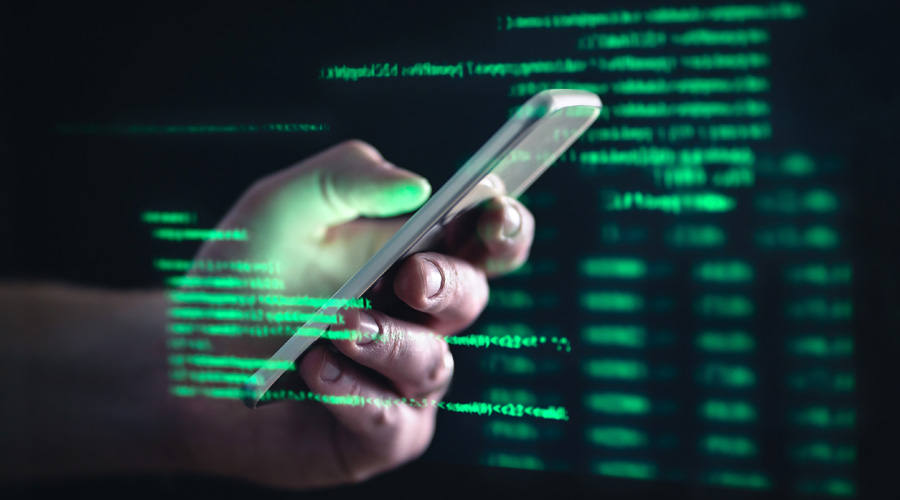 No transaction has been made with Israeli firm NSO group Technologies stated the defence ministry while responding to a question raised by CPM MP Dr V Sivadasan at the Rajya Sabha. The Left leader had asked if any transaction had been made by the government with the Pegasus software maker and if so then he had asked for the details

The written response issued by the ministry, according to an NDTV report, read. ‘has not had any transaction with NSO Group Technologies’. The statement was made by junior defence minister Ajay Bhat.

The government till date has maintained that no illegal surveillance has been done. However, the Opposition has not been satisfied by this answer. They have been protesting against the Pegasus snooping issue since the news broke. They have been asking if the government had got into a contract with Israeli firm and had snooped on certain citizens.

Significantly, as per Indian law, for issues related to surveillance, it is the Union Home Ministry and the Ministry of Electronics and Information Technology that is involved and not the defence ministry.

The Opposition has been building pressure, seeking an answer since the media reported a number of politicians, journalists, activists and other individuals being targets of Pegasus surveillance.

The report mentioned about the Pegasus row reaching the Supreme Court. A number of petitions calling for independent probe into the snooping issue and the alleged contract with the firm.

According to the report 14 opposition parties have demanded for a discussion in the parliament on the Pegasus issue. Stressing that the matter concerns national security they have demanded for the Home Minister Amit Shah respond on the issue.

They have also demanded for PM Narendra Modi to address the issue at the parliament’s Monsoon session.