No stay on sedition case against Vinod Dua 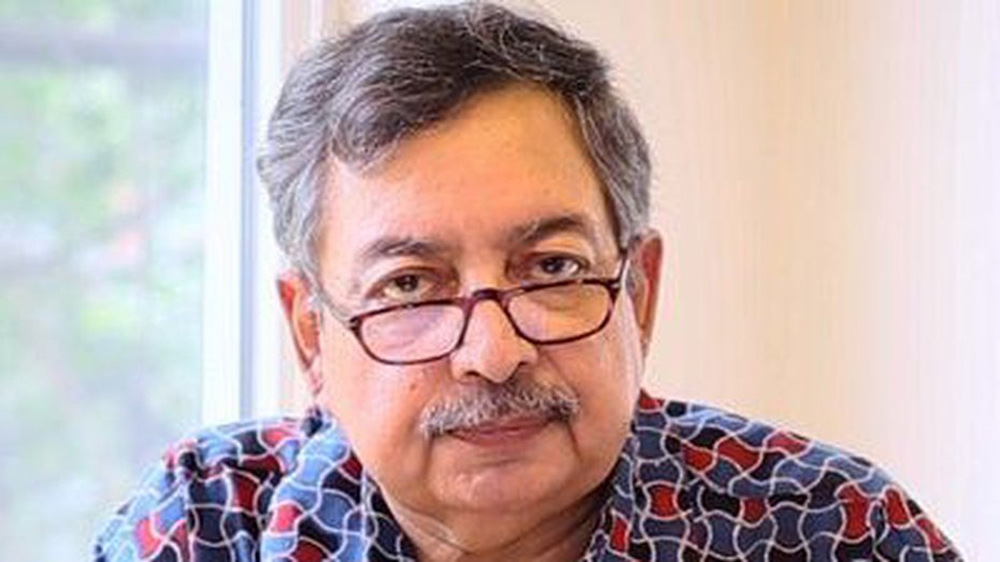 The Supreme Court on Sunday restrained Himachal Pradesh police from arresting veteran journalist Vinod Dua but refused to stay investigations into a sedition case against him.

The case had been lodged against Dua in Himachal Pradesh by a purported BJP leader. Dua is accused of stating in a video show on March 30 that “Narendra Modi has used deaths and terror attacks to garner votes” and of creating panic by “spreading false information that the government does not have enough testing facilities” for Covid-19.

In the video, Dua did not explicitly say Modi “has used deaths and terror attacks to garner votes”. He said that most within the media looked to spin everything into an event for the Prime Minister, and added that the Pathankot and Pulwama attacks and the Balakot strike had been “politicised” to seek votes.

Dua’s petition also raises the issue of state governments registering FIRs against journalists to harass and intimidate them. He urged the Supreme Court to issue guidelines on the registration of such FIRs.

A bench headed by Justice U.U. Lalit, which held a Sunday hearing to deal with Dua’s petition in which the journalist has pleaded violation of his fundamental rights, issued notices to the Centre and the Himachal Pradesh government while scheduling the next hearing after two weeks.

Dua, the court said, cannot be arrested in the intervening period.

The top court, however, refused to stay the ongoing probe and said Dua would have to join the investigation “through video-conferencing or online mode”, as offered by him in his response to police summons seeking his personal appearance, PTI added.

The other judges on the bench were Justices M. Shantanagoudar and Vineet Saran.

Dua’s petition in the Supreme Court said that in the video, he had critically analysed “the failure of the Government of India on the declaration of nationwide lockdown and the manner in which the same was implemented”.

Dua also referred to the “politicisation of the army’s attack in response to the Pulwama attack and usage of the same in the last elections”, the petition said.

“There was nothing in the video which could be remotely termed to be criminal,” Dua’s petition, filed through advocate Nitin Saluja, said.

Senior advocate Vikas Singh, who appeared for Dua, told the bench that if cases of sedition were invoked against people on such flimsy charges, then “70 per cent of the people would come under the ambit of the sedition law”.

Dua’s petition said: “There is a recent trend against the media where state governments who do not find a particular telecast to be in sync with their political ideologies register FIRs against persons of the media primarily to harass them and to intimidate them so that they succumb to the line of the state or else face the music at the hands of the police.”

It added: “Apart from seeking a quashing of the FIR, the petitioner through this petition is also seeking guidelines from this Hon’ble Court in respect of lodging of FIRs against persons belonging to the media of a particular standing as done in the case of medical professionals….”

Cases under penal code sections 124A (sedition), 501 (criminal defamation) and 505 (public mischief), among others, were registered against Dua by Himachal Pradesh police on May 6 on a complaint from Ajay Shyam, described by the PTI news agency as a local BJP leader.

A complaint lodged against Dua in Delhi by Naveen Kumar, who claims to be a BJP spokesperson, was stayed by Delhi High Court last week.

On Sunday, advocate Singh told the Supreme Court bench that Dua’s fundamental right had been violated by the police who were keen on arresting him if he did not come to Himachal Pradesh amid the pandemic.

Although the senior counsel sought a stay on the investigation, the court refused to concede the plea but said Dua should not be arrested. “We won’t stay the investigation at this stage,” Justice Lalit said.

The court said the Himachal Pradesh police were entitled to carry out an investigation, which could extend to Dua’s residence, at 24 hours’ notice. Dua can’t be arrested till the next date of hearing but he must cooperate with the police and join the investigation, the bench added.

In his petition, Dua had alleged the police action was malicious, citing how the force had sought his presence for the investigation at a remote place in Himachal Pradesh on Saturday.