No signs of unnatural death as per Siddharth Shukla's autopsy report, say police 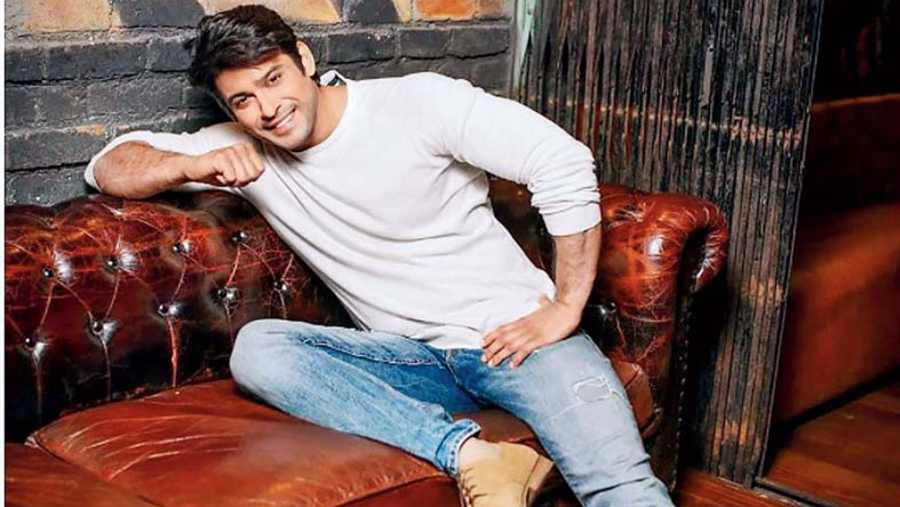 The autopsy report of actor Sidharth Shukla, who died at the age of 40, does not mention the exact cause of death, police sources said on Friday.

The cause of the death will be known after reports of chemical analysis of the viscera and histopathology tests, a police official said.

"On the face of it, there were no signs of unnatural death (as per the autopsy report)," the official said, referring to reports that a heart attack led to Shukla's demise.

There were no external injuries on the actor's body, another police official said.

The actor's viscera has been sent to the Kalina Forensic Science Laboratory (FSL) in Mumbai and some organs were sent to the pathology laboratory of a medical college for examination, a source at the civic-run R N Cooper Hospital said.

A forensic expert from the hospital said they sent the viscera to the FSL to rule out the possibility of foul play.

"The FSL will investigate for the presence of toxicity in the organs and other details," he said, adding the pathology lab will examine the organs and submit a report within two days.

Shukla was rushed to the hospital on Thursday morning after he took ill at home. The doctors declared him brought dead.

He was cremated at the Oshiwara crematorium here on Friday afternoon in the presence of family members, friends and colleagues from the entertainment industry.

Shukla became a household name with his role in the long-running TV show Balika Vadhu and as the winner of Bigg Boss 13 . In 2014, he made his Bollywood debut with "Humpty Sharma Ki Dulhania".