Advertisement
Home / India / No privacy for anybody: Supreme Court 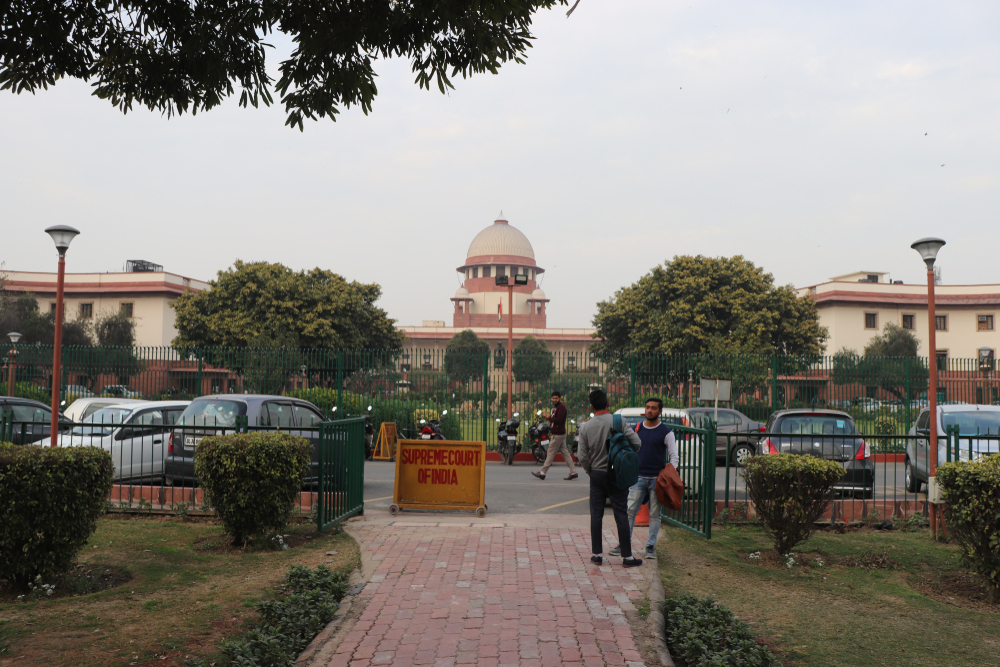 The Supreme Court on Monday took strong exception to the alleged phone-tapping of a senior IPS officer and his family members by the Chhattisgarh government.

“What is the need to do like this? No privacy is left for anybody. What is happening in this country? Can the privacy of somebody be violated like this? Who ordered this? File a detailed affidavit,” Justice Arun Mishra, heading a bench that includes Justice Indira Banerjee, told the Congress-led state government during a brief hearing.

The court passed the directive while dealing with an application moved by IPS officer and former DGP Mukesh Gupta who accused the state of illegally tapping the phones of his family, including that of his two daughters.

The bench restrained senior advocate Mahesh Jethmalani, appearing for Gupta, from politicising the issue by dragging the name of Chhattisgarh chief minister Bhupesh Baghel. Justice Mishra asked him to ensure that the name of the chief minister is struck off as a respondent in the application filed by the IPS officer.

On October 25, the apex court had restrained Chhattisgarh police from arresting or “unduly harassing” Gupta, a former DGP who has accused the state administration of hounding him and his family.