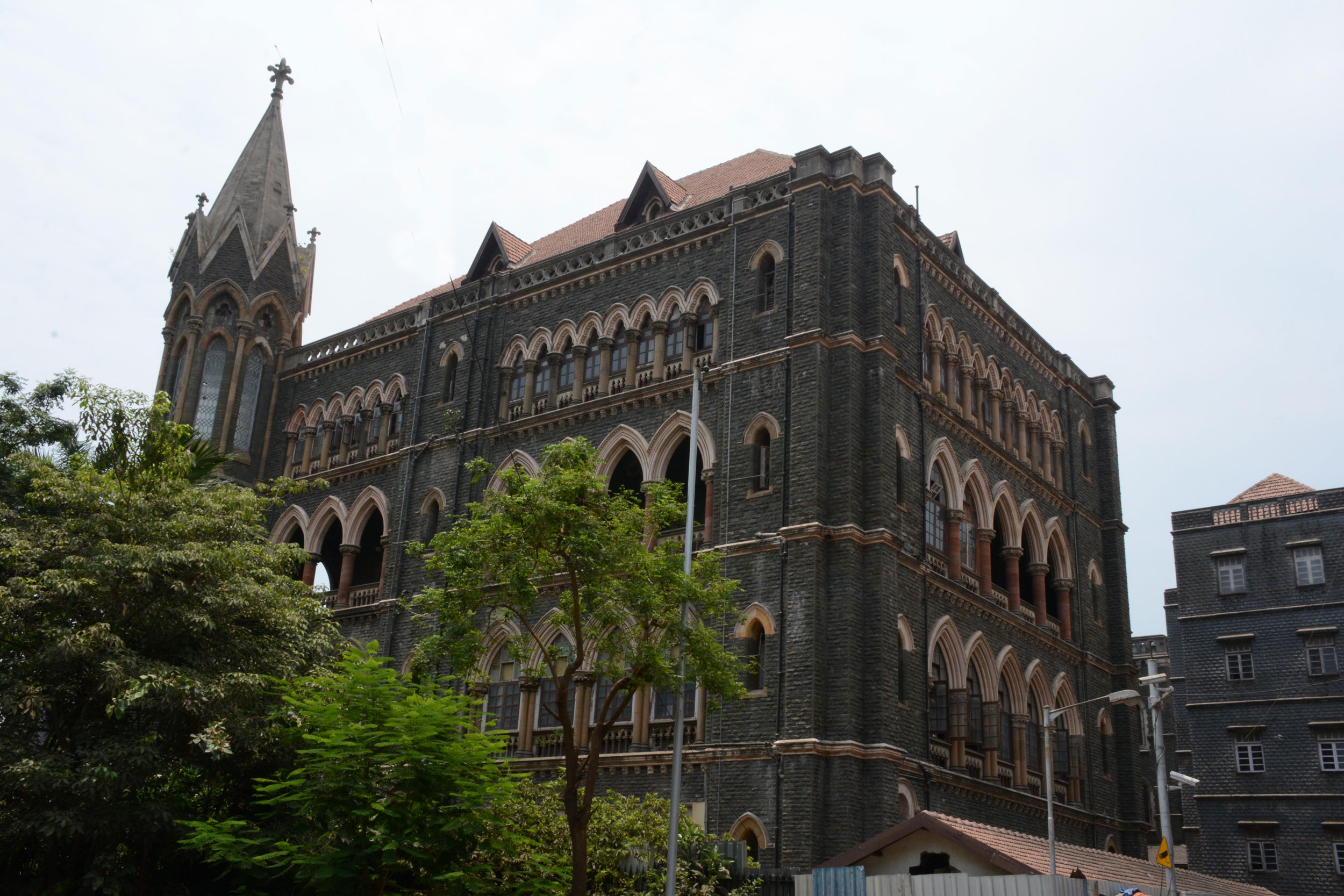 The Bombay High Court on Tuesday refused to grant an interim relief to former censor board chief and filmmaker Pahlaj Nihalani, who had challenged a CBFC order directing 20 cuts in his forthcoming production venture, Rangeela Raja.

Justice Riyaz Chagla, presiding over a vacation bench of the high court, said he was not inclined to grant any interim relief at this stage or take up the petition for an urgent hearing.

He said the petition shall be heard once the court reopens on November 19.

Nihalani, in his petition filed last week, had said the Central Board for Film Certification's (CBFC) suggestion was unjustified and uncalled for as he firmly believed that the film was not vulgar in any manner.

In his petition, he also hit out at the present CBFC head, Prasoon Joshi, accusing him of being “politically motivated”.

Nihalani claimed that when a film was submitted for certification, the CBFC's screening committee took about 21 days to decide, adding that in this case, it took 40 days.

On November 2, the CBFC committee had passed an order asking for various cuts in the movie.

Nihalani's tenure as the CBFC chief earlier was marred by controversies as various filmmakers had accused him of asking for arbitrary cuts in their films, leading to him being replaced by Joshi.

Rangeela Raja features actor Govinda, with whom Nihalani is re-uniting after 25 years.