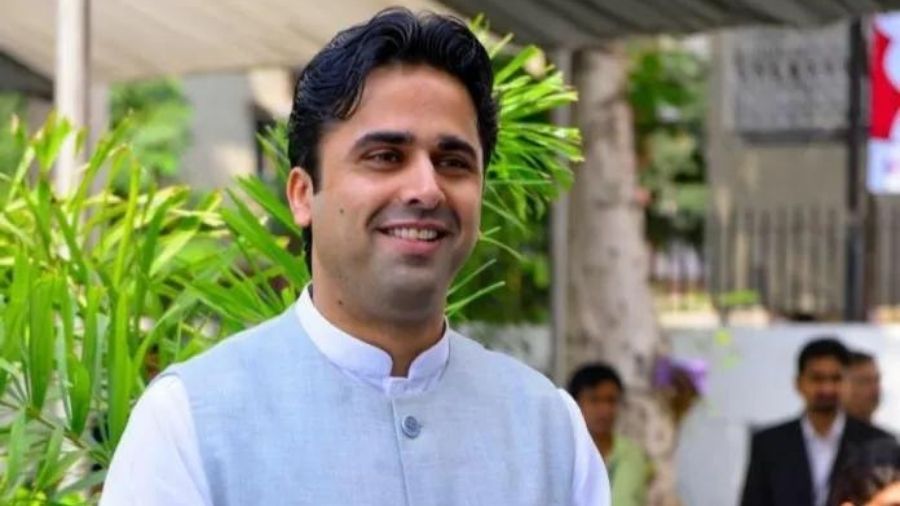 Congress veteran late Ahmed Patel's son Faisal Patel on Tuesday indicated that he may look beyond the Congress when it come to his political future, saying he got "no encouragement from the top brass".

The tweet, which comes ahead of Assembly polls in Gujarat later this year, sparked off the speculation that he could consider joining the Aam Aadmi Party.

"Tired of waiting around. No encouragement from the top brass. Keeping my options open," Faisal Patel tweeted.

Faisal Patel's tweet did not mention what kind of encouragement he was looking for, however, many believe it could be linked to his possible electoral debut. He holds no official position in the party.

Ahmad Patel, who died in November, 2020, at a Gurugram hospital where he was admitted with COVID-19, was the quintessential organisation man of the Congress who was known to be the party's very effective crisis manager and troubleshooter.

He was known to quell many a rebellion in his stint as Congress president Sonia Gandhi's political secretary.

Ahmed Patel has represented Gujarat for eight terms in Parliament -- three times in Lok Sabha and five times in Rajya Sabha. He had a close association with the Bharuch constituency.

A number of young leaders have quit the Congress of late in the wake of party's dwindling electoral fortunes.