Advertisement
Home / India / No decision yet on merger of NEET, JEE with CUET: UGC chief

No decision yet on merger of NEET, JEE with CUET: UGC chief 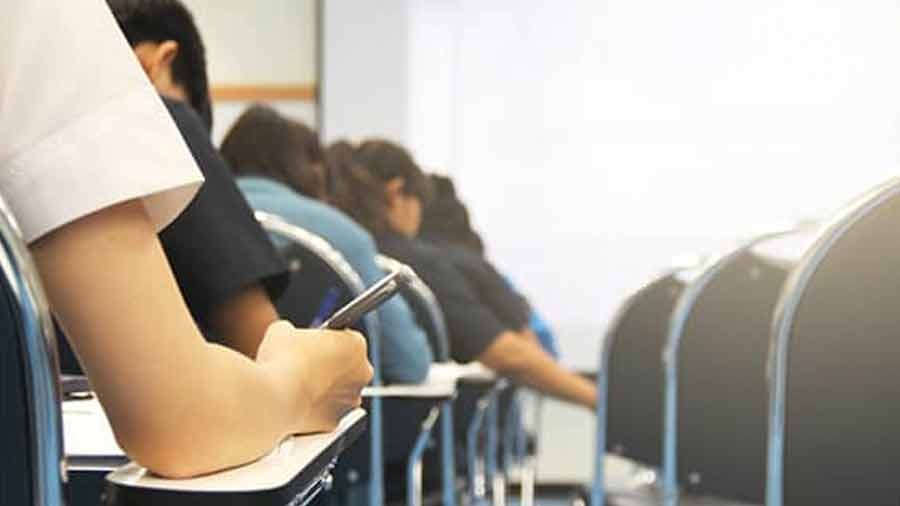 No formal decision has been taken on the merger of medical entrance exam NEET and engineering entrance test JEE with CUET-UG and nothing will be imposed on students, UGC Chairman M Jagadesh Kumar said on Thursday.

Kumar's comments came two days after Union Education Minister Dharmendra Pradhan said there are no plans to merge JEE and NEET with the Common University Entrance Test (CUET) for the next two years.

"Merger of NEET and JEE with CUET is an idea we are floating, so that there is wider discussion among stakeholders, there is no formal decision that we have taken on this...nothing will be imposed on students from the top that from next year there will be a joint exam," Kumar said.

The UGC chief made the comments at a round table on "Enhancing Competitiveness and Quality Revolution in Indian Higher Education".

"Even if a decision is taken, it should not affect the current students who are in class 11 and 12. We need to give them sufficient time, it will not be implemented in next two years at least. It will be done after enough consultations have been done and feedback has been taken into account," he added.

The debut edition of CUET-UG began in July and has been marred with glitches prompting the National Testing Agency (NTA) to cancel the exams at multiple centres.

While JEE-Mains is a Computer-Based Test (CBT) conducted twice a year, NEET is conducted in pen-and-paper mode.