The development comes after the Jammu and Kashmir administration too appointed nodal officers, bringing angry reactions from China and Pakistan 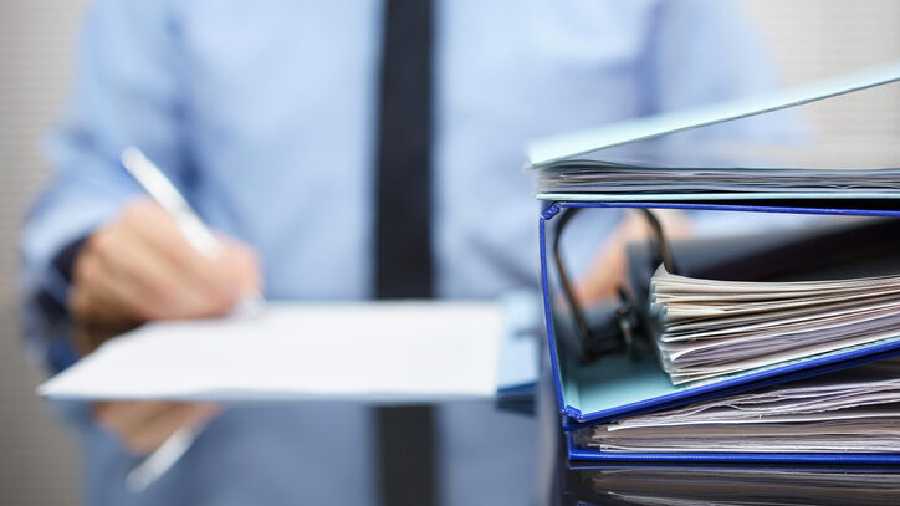 The Ladakh administration has appointed two nodal officers to help coordinate G20 meetings, a series of which are to be held in India from December, fuelling speculation that the cold desert could host some of the sessions and trigger fresh hostilities with China.

The development comes after the Jammu and Kashmir administration too appointed nodal officers for G20 meetings, bringing angry reactions from China and Pakistan.

The order asked the two nodal officers to ensure availability of the logistical arrangements required at every stage of hosting the meetings, without specifying whether Ladakh would host any.

The Centre has not yet announced whether any of the 190 meetings to be held in India during its G20 presidency — from December 1, 2022, to November 30, 2023 — are being planned in Jammu and Kashmir, either.

Indeed, the Ladakh order refers to a June 4 letter that the external affairs ministry has written to every state and Union Territory asking them to appoint nodal officers for G20 meetings.

Still, the appointments in the region suggest Delhi might hold some of the G20 meetings in the twin Union Territories, formed in 2019 by splitting the erstwhile Jammu and Kashmir state in the face of stiff opposition from Pakistan and China. Holding the meetings in the region could be a ploy to test the international waters.

The external affairs ministry’s June 4 letter had asked that the appointments be made by June 10. It’s not clear why the Ladakh administration delayed its response by 24 days. Jammu and Kashmir too had appointed the nodal officers belatedly, on June 23.

The G20 is an influential bloc that includes the world’s biggest economies, such as the US, Russia, the UK, China, the European Union, Japan, Brazil and India.

China recently reacted angrily to media reports claiming India would hold G20 meetings in Jammu and Kashmir, with its foreign ministry saying New Delhi should instead seek “concentration on the economic recovery rather than politicising the pertinent issue”.

India and China have been locked eyeball to eyeball in Ladakh since Chinese troops transgressed into Indian territory in May 2020.

On Tuesday, China-based Global Times said Delhi’s alleged plan to hold G20 meetings in Jammu and Kashmir were meant “to force the international community to recognise India’s control and even ‘sovereignty’ over Jammu Kashmir, the disputed region between India and Pakistan”.

“Involving Jammu Kashmir in such an important international conference could also be claimed as a diplomatic victory for the… (BJP) and is supposed to bring a boost to its domestic support,” Qian Feng, director of the research department at the National Strategy Institute at Tsinghua University, wrote.

Feng said the scrapping of Jammu and Kashmir’s autonomy and its bifurcation was aimed at highlighting the BJP’s identity as a representative of Hindu interests.

“Therefore, in order to attract the support of the largest number of Hindu voters, the Modi government has never hesitated to change the situation in Jammu Kashmir, provoking religious strife and suppressing the Muslim population, which further intensified India’s domestic sectarianism and populism,” the article said.

“As a result, if the G20 members acquiesce in India’s efforts to hold some meetings of the 2023 summit in the disputed region, it will be a diplomatic ‘bonus’ for the Modi government and a confirmation of its foreign policy based on domestic demands,” the article said.

It said the parties concerned in the Kashmir dispute “need to avoid unilateral moves that may complicate the situation”.