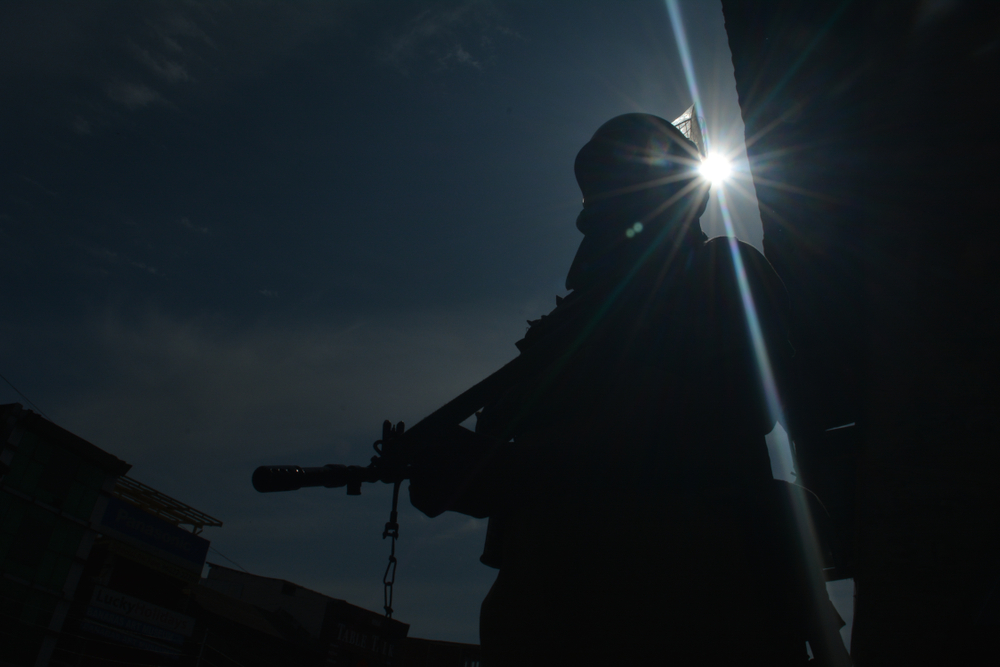 Delhi’s new favourites in Kashmir have launched a political party that immediately made its stand clear — there was no point opposing the central government.

The Jammu and Kashmir Apni Party (JKAP) said it would fight to restore Jammu and Kashmir’s statehood but not the provisions under Article 370 that gave the former state its special status before it was scrapped last year.

Around 30 middle- and lower-rung politicians in the Valley, led by former People’s Democratic Party leader and finance minister Altaf Bukhari, launched the Apni (own) Party on Sunday, joining hands to form what they called “a regional party with a national outlook”.

The new outfit includes leaders mainly from the PDP but also some from the Congress and the National Conference (NC).

The NC dismissed the JKAP leaders as the new Bakshis, referring to former prime minister Bakshi Ghulam Mohammad who had ditched his leader Sheikh Abdullah in 1953 to take over the reigns of the state. Sheikh Abdullah was jailed and spent years behind bars.

It was also the Valley’s biggest political activity since August 5, 2019, when the Centre moved to scrap Jammu and Kashmir’s special status under Article 370. The state has since been split into two Union Territories — Jammu and Kashmir and Ladakh.

The authorities had cracked down hard, including a communications blackout, while dozens of political leaders were detained. Some of the politicians were later released, apparently after they fell in line.

Bukhari, flanked by other leaders, told reporters in Srinagar they had created “a viable, political platform” that would function “in accordance with the wishes of the people” and where people would be the “the real stakeholders of the political process”. None of these leaders has any significant following across the Valley or the Union Territory.

Asked about the new party’s stand on Article 370, Bukhari said: “Nothing can be achieved by opposing the move by the central government. It will not bring any fruit.”

Bukhari claimed the JKAP would fight to restore Jammu and Kashmir’s statehood because it was not a matter that was sub judice, unlike Article 370. The Supreme Court is hearing petitions challenging both — the abrogation of key provisions of Article 370 and the J&K Reorganisation Act, which bifurcated the state.

“We are not going to sell moons or unachievable dreams,” Bukhari said. “We would work for restoring the self-esteem and pride of the people of Jammu and Kashmir which has been hit by the demotion of an erstwhile princely state to a Union Territory.”

Bukhari, an influential businessman who represented the Srinagar city centre in the Assembly, mainly helped by the boycott of the majority of voters, said the party’s core agenda would be restoring the domicile rights to land and jobs for permanent residents.

NC spokesperson Imran Nabi Dar said the new formation was “provided every help from all quarters in New Delhi”.

The Congress said it was an offshoot of the “saffron party”.