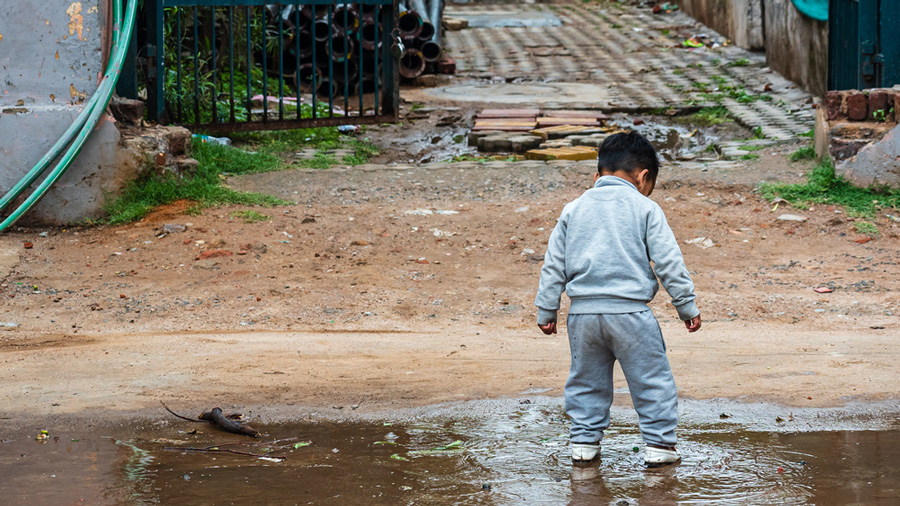 The National Commission for Protection of Child Rights (NCPCR) has informed the Supreme Court that it has received a tentative figure of 9,346 children left orphaned or abandoned by their parents because of the pandemic from March 2020 till date and has recommended that the respective states reimburse the tuition fees of such children studying in private schools.

In an affidavit filed through advocate Swarupama Chaturvedi, the NCPCR has listed the measures it has undertaken to safeguard the orphaned or abandoned children from trafficking rackets. It added that a large number of individuals and NGOs were seeking to adopt such children through illegal means.

Of the 9,346 children, 140 have been abandoned by their parents while 1,742 have lost either of their parents to the pandemic, the commission said. The commission has furnished the information in response to a direction from the top court last week.

According to the NCPRC, through a letter dated May 27 it has, among other things, made the following recommendations for the state governments, district education officers (DEOs) and schools:

⚫ In case of death of one or both parents of the child and/ or the earning member of the family and if the child is studying in private school, the expenditure on elementary education of such a child in the same school may be borne by the appropriate government under Section 12 (1) (c) of the RTE Act, 2009

⚫ For this, the child along with guardian/ any member of the family; and/or the school where the child is studying shall approach the child welfare committee (CWC) of the district. Based on proceedings before the CWC, the child may be included in the list of children already admitted in the school under Section 12 (1)(c) of the RTE Act, 2009. The school shall then follow the appropriate procedure to raise the demand for reimbursement of the expenditure as per respective state RTE rules

⚫ The implementation of these recommendations made in the enclosed documents and herein shall apply to all categories of schools entrusted with the responsibility under Section 12(1) of the RTE Act — aided, unaided private schools; specified category schools. Schools with minority institution status and all residential schools shall also follow the procedure and ensure that no such child is forced to leave the school in any manner against the child’s choice due to non-payment of fees.

⚫ For classes above VIII (beyond RTE), the state government shall devise guidelines for the schools and/ or issue necessary directions and/or devise a policy for reimbursing the expenditure of education of these children.

According to the NCPCR, child welfare committees, under Section 27 of the Juvenile Justice Act, 2015 have been established at district level to exercise its powers and discharge the duties conferred on them in relation to children in “need of care and protection” under the Act.

Therefore, every such child affected by Covid-19 and found to be in distress and without family support must be produced before the child welfare committee concerned under Section 31 of the Juvenile Justice Act, 2015.

“The commission has been receiving many complaints in the recent past, alleging that there are private individuals and organisations, who are involved in data collection of such children stating that they want to provide assistance to the children and the families and also, these organisations/individuals are giving away these orphaned children to families in adoption without following the procedure given under the Juvenile Justice Act, 2015,” the affidavit said.

“In response to these complaints, the commission took out an advisory dated 02.05.2021 to chief secretaries of all states/UTs informing about the growing problem of illegal adoption during the second surge of Covid-19 and advising to produce the children before the child welfare committees, so that necessary action can be taken in the best interest of those children,” it added.

The commission also stated that it had been receiving complaints of disclosure of children’s (children who have lost both or either of the parent to Covid) information by government authorities to private NGOs and organisations in violation of Section 74 of the Juvenile Justice Act, 2015.

The said provision prohibits disclosure of the identity of children through name, school, age and address.

“The commission has been taking cognisance of these complaints under Section 13(1)(j) of the CPCR Act, 2005 and asking the state governments and law enforcement authorities to take necessary actions. A letter informing about these complaints was also issued to chief secretaries of all states/UTs on 26.05.2021 to look into this matter and ensure that no information of any child is disclosed to any person/entity/organisation.

“The commission, in furtherance to its function as a monitoring authority under Section 109 of the Juvenile Justice Act, 2015, has devised an online tracking portal “Bal Swaraj” for children in need of care and protection, especially for children living in streets,” the affidavit said.