Sher-e-Kashmir translates as the Lion of Kashmir 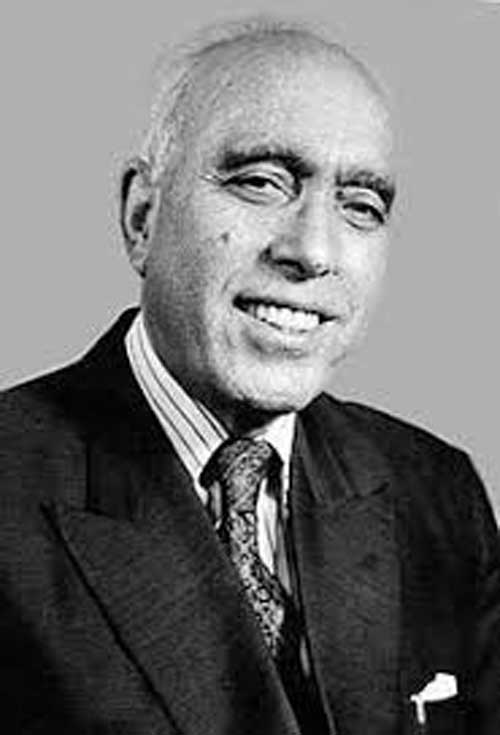 The National Conference on Sunday said the Jammu and Kashmir government has dropped Sher-e-Kashmir, the title by which the party’s founder Sheikh Mohammad Abdullah is popularly known, from the name of a premier government-run institution to further erase his legacy.

Party spokesman Imran Nabi Dar said the change of name of Sher-e-Kashmir International Convention Centre, a government-run institution on the banks of Dal Lake, was the “first gift” of a party launched on Sunday by former PDP leader Altaf Bukhari.

“National Conference unequivocally condemns the act and calls upon the saner voices to stop targeting the biggest leader of the subcontinent, who cannot be erased from our collective memory,” the spokesman said.

Sher-e-Kashmir translates as the Lion of Kashmir. Abdullah was the first Prime Minister of Jammu and Kashmir and held the office even after the state’s accession to India. He later became chief minister.

Sources said the centre has been renamed Kashmir International Conference Centre. The government offered no comment.

Earlier, the government had cancelled December 5, the birth anniversary of Sheikh Abdullah, as a public holiday. In January, his title was dropped from a prestigious police award.