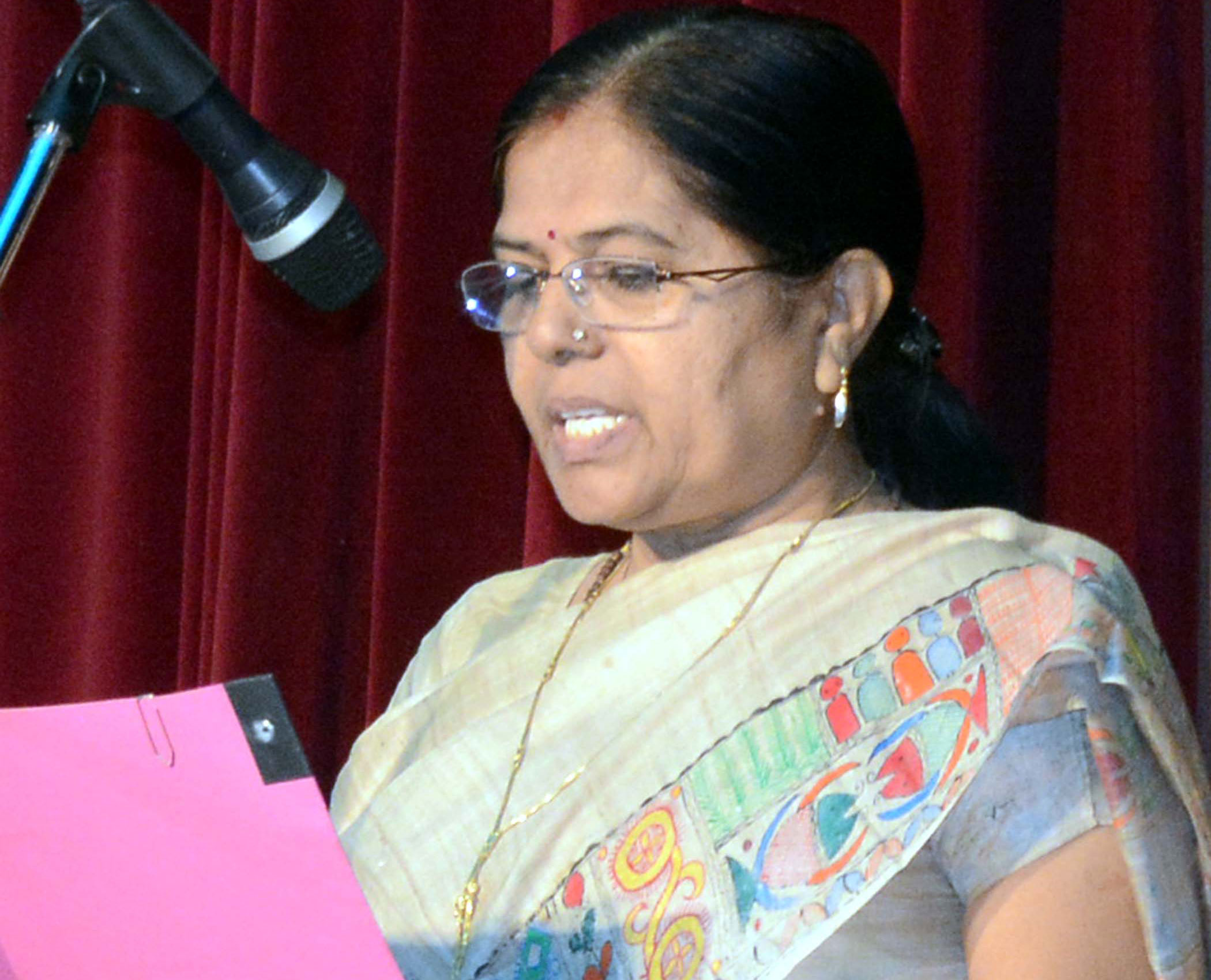 The Supreme Court on Tuesday asked the Bihar police why former state minister Manju Verma has not been arrested in a case related to the recovery of ammunition in a Muzaffarpur shelter home where several girls were allegedly raped.

Verma's husband was the owner of the home.

The alleged sexual exploitation of the girls was first highlighted in an audit report submitted by the Tata Institute of Social Sciences (TISS) to the state's social welfare department.