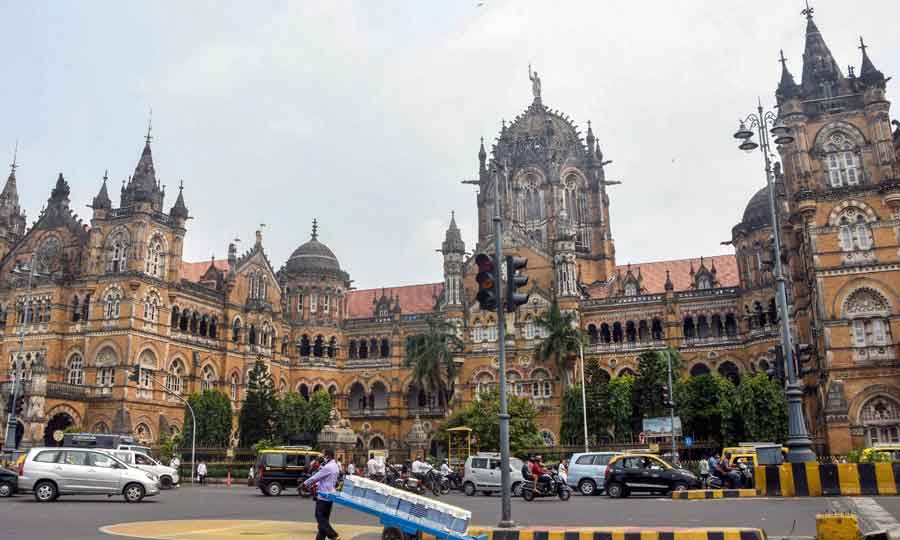 Millions went without power in India’s financial capital Mumbai and surrounding areas for hours on Monday after a grid failure triggered its first major blackout in more than two years.

The outage stranded thousands of train passengers, disrupted online classes and affected mobile telephone services before power was restored to most parts of the city of some 20 million.

The grid failure was caused by “technical problems” during maintenance work, Maharashtra energy minister Nitin Raut said. In mid-2018, a fire at a transformer sparked similar power cuts in the city and its suburbs. Throughout Monday’s breakdown, Mumbai’s international airport and the country’s two main stock exchanges in the city, the NSE and the BSE, operated normally.

The government-run Brihanmumbai Electric Supply and Transport agency, Adani Power and Tata Power — the three main suppliers to Mumbai — had all been affected by the outage that extended to hospitals, many of which are treating Covid patients.

Mumbai municipal commissioner I.S. Chahal instructed the staff to bolster diesel supply to last up to eight hours and also scout for mobile diesel generator vans that are used at film shoots as a standby.

Mumbai’s trains resumed operations after more than two hours of inactivity. Train services in the city have been curtailed due to the Covid-19 pandemic and they are carrying far fewer passengers than usual. Still, social media was splashed with pictures of people stranded inside dark trains and in railway stations.

The disruptions did not curb Mumbaikars’ sense of humour though. “Do you have ice-cream in your freezer, Mumbaikar? Eat it now,” tweeted a resident.