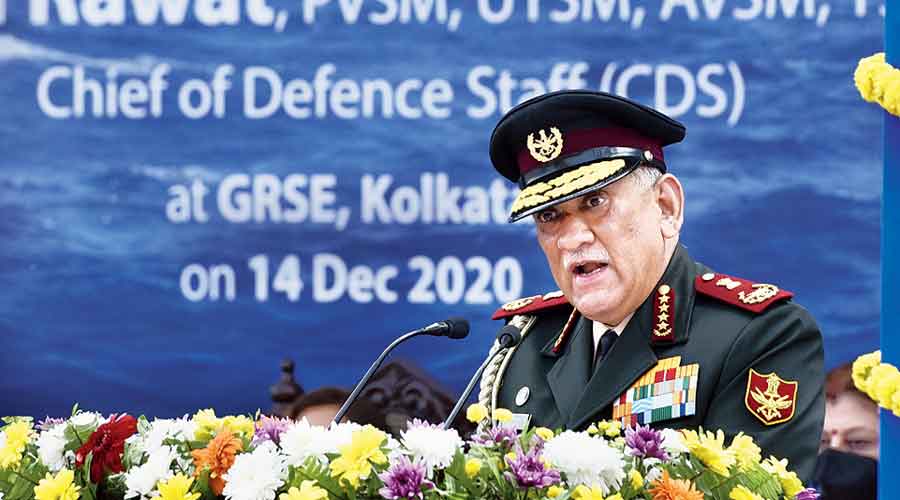 The mortal remains of Chief of Defence Staff Gen Bipin Rawat, his wife Madhulika Rawat and Brig LS Lidder and some others killed in the tragic helicopter crash near Coonoor were brought to the national capital on Thursday.

The bodies were brought to Delhi in an Indian Air Force C-130J aircraft that landed at the Palam air base at around 7:35 pm.

Officials said bodies of only Gen Rawat, Madhulika Rawat and Brig LS Lidder could be identified so far.

They said the mortal remains of only those identified will be released to the next of kin of those killed in the tragic helicopter crash on Wednesday.

Besides Gen Rawat, his wife and Brig Lidder, 10 armed forces personnel were killed in the Mi-17V5 helicopter crash which is one of the biggest air accidents in India in decades involving senior military officers.