Directorate likely to seek his custody for further questioning 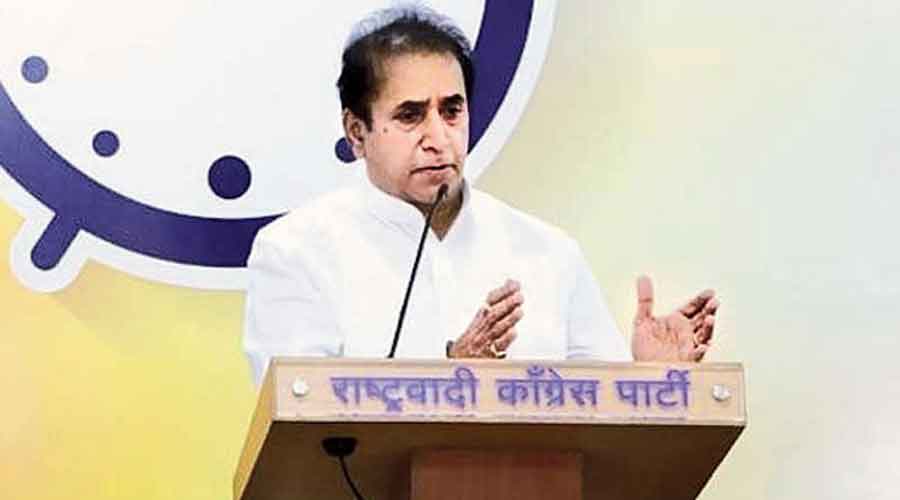 Former Maharashtra home minister Anil Deshmukh was on Tuesday produced before a special court here by the Enforcement Directorate (ED) following his arrest in a money laundering case.

Deshmukh was produced for remand before additional sessions judge P B Jadhav, who is presiding over the special holiday court, a little after noon.

The ED is likely to seek his custody for further questioning.

Deshmukh was arrested by the ED late Monday night after over 12 hours of questioning in the money laundering case linked to an alleged extortion racket in the state police establishment.

Before producing him in court, the prosecuting agency had taken the NCP leader to the state-run J J Hospital here for a regular medical checkup.

The ED had initiated a probe against Deshmukh and his associates after the CBI filed its FIR against the NCP leader on April 21 this year on charges of corruption and misuse of official position.

The ED's case is that Deshmukh, while serving as the state's home minister, misused his official position and through dismissed cop Sachin Waze collected Rs 4.70 crore from various bars and restaurants in Mumbai.

Deshmukh had refuted these allegations earlier and said the agency's whole case was based on malicious statements made by a tainted cop (Waze).

The ED has so far arrested two persons in the case Sanjeev Palande (additional collector rank official who was working as Deshmukh's private secretary) and Kundan Shinde (Deshmukh's personal assistant).

The agency last month submitted its prosecution complaint (equivalent to a charge sheet) against the duo before a special court.