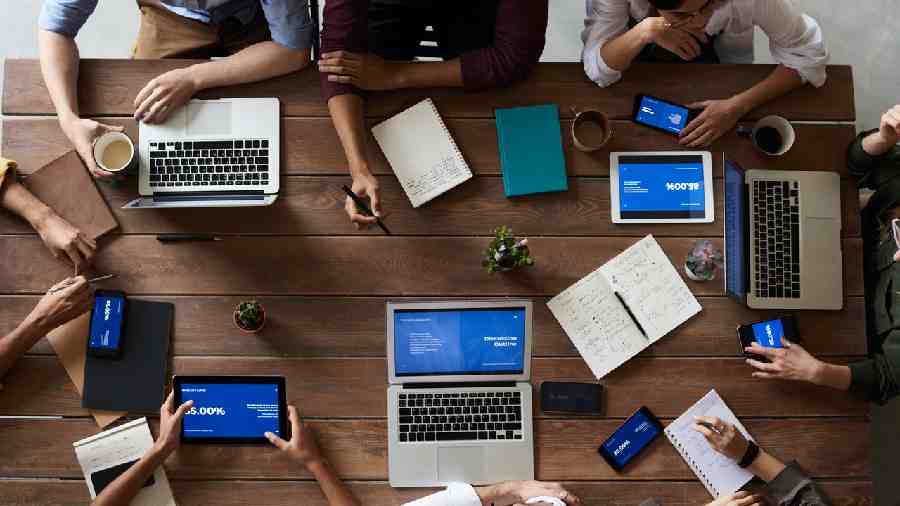 A majority of millennial and generation Z professionals are planning to ask for a pay hike in the next six months amid an uncertain economic climate, according to a survey.

More than 2 in 5 professionals in India (41 per cent) feel well compensated for their work while 45 per cent of respondents are planning to ask for a raise in the next six months, as per the report.

This is being helmed by India's younger professional generations, Gen Z (51 per cent) and millennials (51 per cent), who are most likely to ask their boss for a raise as compared to Gen X (40 per cent) and Boomers (26 per cent), LinkedIn Workforce Confidence Index said.

LinkedIn Workforce Confidence Index is based on responses from 4,684 professionals from June 4-September 9 this year in India.

It further revealed that India's overall workforce confidence has dwindled slightly, with the composite score dropping from +55 in July to +52 in September 2022.

This is due to a volatile perception towards jobs, finances, and career progress in these times of global uncertainty, the report noted.

It also found that despite a dip in overall confidence, India's workforce remained optimistic about navigating these challenges as 7 in 10 professionals said they are confident about reaching the next level in their field (74 per cent), their work experience and education (71 per cent) and chances of their income increasing (68 per cent).

The two primary reasons professionals in India are not adopting pay transparency are that discussions about pay are often discouraged at work (45 per cent) and also sharing pay information is considered stressful by over a third of India's workforce (36 per cent), as per the report.

Some organizations have taken steps to be transparent about pay as they believe it will help attract the right talent and reduce the gender pay gap, whilst others consider it a taboo subject and have even gone so far as to ban their employees from discussing pay rates altogether, it added.

Findings also show that overall 61 per cent of professionals in India are more comfortable sharing their pay details with a family member, while 25 per cent are also ready to share with their close friends.

Compared to the national average, younger generations in India are more likely to share their pay information with family and friends, it stated.

Hunger for jobs manifests itself