The group, led by an additional secretary of the ministry, has left for the state 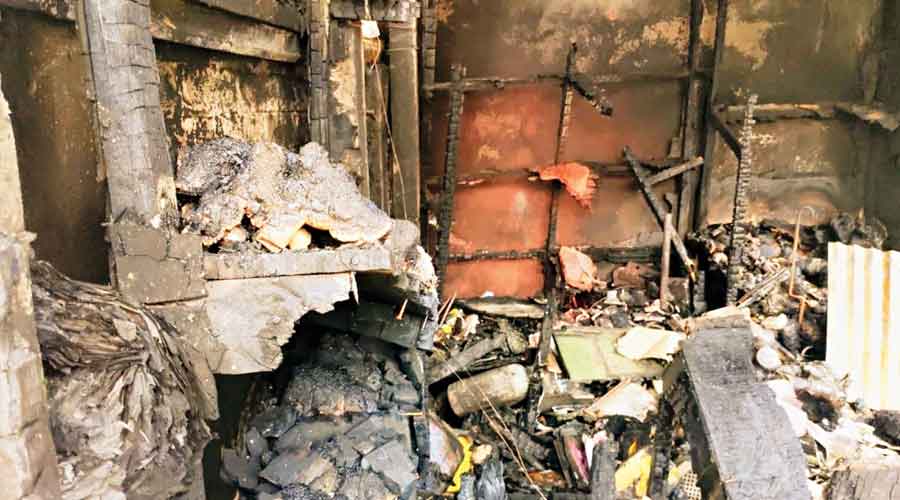 The Union Home Ministry has formed a four-member fact finding team to look into reasons for the post- poll violence in West Bengal and also assess the ground situation in the state, officials said on Thursday.

The team, led by an additional secretary of the ministry, has left for the state.

On Wednesday, the ministry had sent a terse reminder to the Bengal government to submit a detailed report on the post-poll violence and to take necessary measures to stop such incidents "without any loss of time".

The ministry had warned that the matter will be taken "seriously" in case the state fails to do so.

At least six people were killed in post-poll violence in different parts of the state till Tuesday.

The BJP has alleged that TMC-backed goons have killed a number of its workers, attacked its women members, vandalised houses, looted shops of its members and ransacked its offices.

Claiming that at least 14 BJP workers were killed and nearly one lakh people fled their homes in post-poll violence in West Bengal, party president J P Nadda alleged on Wednesday that Chief Minister Mamata Banerjee's silence speaks of her involvement.

Banerjee rejected the charges, saying violence and clashes were taking place in those areas where the BJP candidates emerged victorious in the election.