The move comes after the US threatened tariffs on Mexican imports 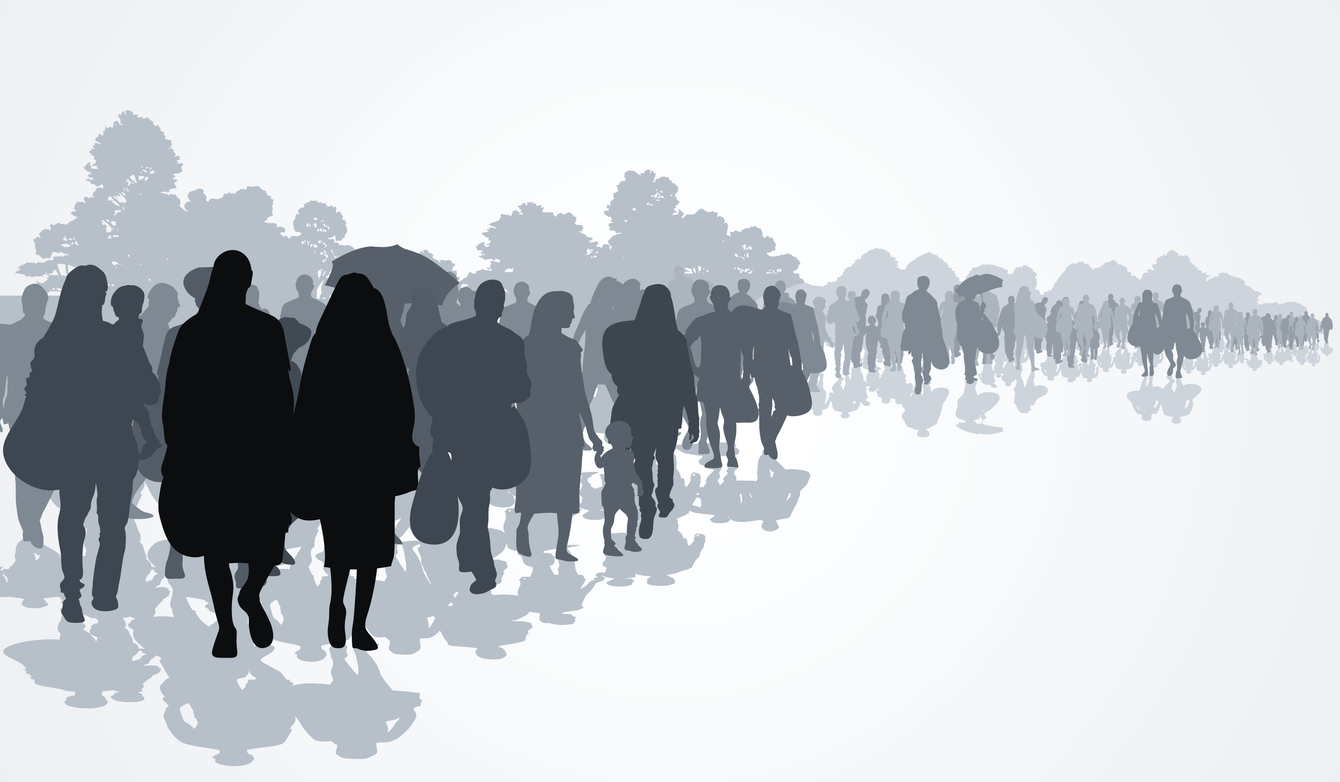 Mexico’s migration authorities have deported 311 Indians for the first time from the country amid its stepped up efforts to check people illegally crossing its borders following pressure from the US.

According to a media release issued by the National Migration Institute (INM) on Wednesday, the Indian nationals, who did not have a condition of regular stay in the country, were deported from the Toluca City International Airport on a Boeing 747 aircraft to New Delhi.

The people were presented to the immigration authority in the states of Oaxaca, Baja California, Veracruz, Chiapas, Sonora, Mexico City, Durango and Tabasco, it said.

The move comes after US President Donald Trump in June threatened tariffs on all Mexican imports if the country did not put a check on people entering America through Mexico’s borders.

Mexico had agreed to boost up security on the border and expand its policy of taking back migrants.

“This was carried out, thanks to the excellent communication and coordination with the Embassy of that Asian country, with which the recognition and return of these citizens was worked, under strict adherence to the Migration Law and its Regulations,” the statement said.

The deportees, who are accompanied by the Federal Migration agents, as well as members of the National Guard, were gathered in the Acayucan Migration Station in Veracruz to carry out their identification and subsequent transfer.

“It should be noted that there is no precedent in the history of the INM — neither in the form, nor in the number of people — of a Trans-Atlantic air conduction, such as that carried out on this day,” the statement said.

This action, which was supported by the Federal Protection Service of the Secretary of Security and Citizen Protection, was carried out smoothly and with respect for the human rights of foreigners transferred to their country of origin, it said, ratifying the INM’s commitment to maintain a safe, orderly and regular migration.