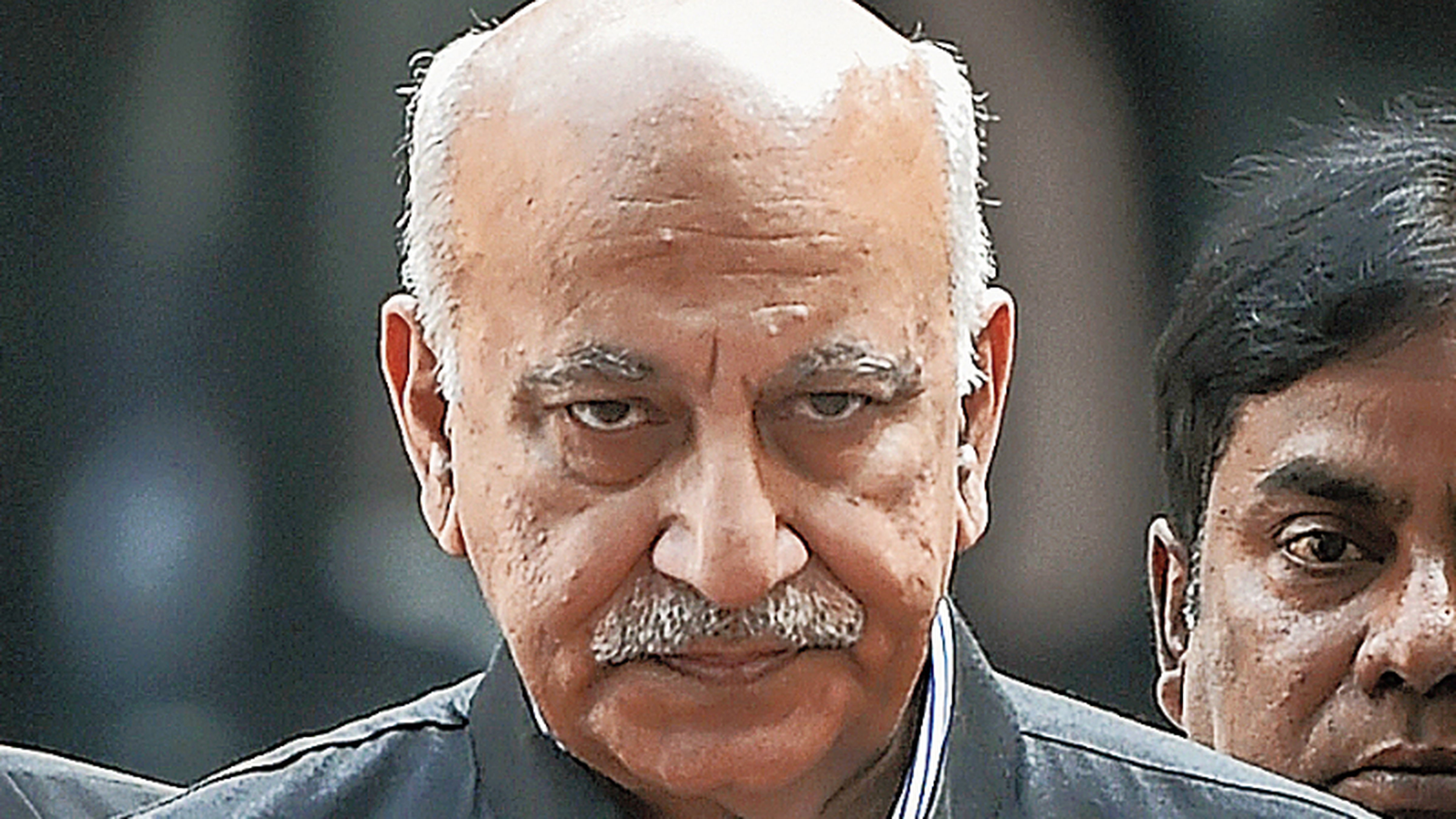 Akbar, who resigned as Union minister on October 17 last year, filed a private criminal defamation complaint against Ramani after his name cropped up on social media as the #MeToo campaign raged on in India.

On her Twitter handle last year, Priya Ramani had cited one of her reports. In that report, which was more of an open letter, Ramani had written about a 'male boss' whose behaviour during an interview she had had found objectionable. In her tweet, she had said that the boss she had written about was Akbar. She also mentioned that she never named him in the open letter because 'he didn’t “do” anything'.

As several women journalists came out and alleged that Akbar had harassed them, the one-time powerful editor and later BJP minister sued Ramani for defaming him.