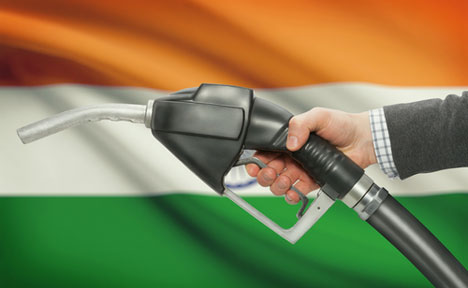 It has also rejected proposals to approve 68 new medical colleges, including two in Bengal and four in Bihar, which would have added 9,000 MBBS seats for the 2018-19 academic session.

The decisions, announced on Thursday, were based on recommendations from the Medical Council of India (MCI), the apex regulatory body for medical education that assesses whether colleges have the required infrastructure, faculty and number of patients.

The regulators cited "deficiencies" in the colleges and highlighted how a scarcity of resources was challenging India's ambition to expand medical education.

"People want to create things (medical colleges) without realising what the colleges require," a member of the MCI's academic committee told The Telegraph.

The Union cabinet had in February approved plans to set up 24 new government-funded medical colleges by 2021-22, in addition to 58 medical colleges that were to be established and attached to district hospitals by 2019.

But the rejection of approvals for 68 new colleges, 31 of them government institutions, have raised the question how the government would find faculty for the planned new colleges.

"We have a shortage of faculty - but this is a problem shared by medical colleges across India, particularly those far away from large cities," said Jyoti Krishna Das, principal of the government-run Vardhman Institute of Medical Sciences in Pawapuri, Bihar.

The Vardhman Institute, one of the 82 colleges, has already trained five batches of MBBS students, and the first batch is undergoing internship. "We are hoping to sail through this. We need firm decisions from the government to get faculty in colleges like ours," Das said.

Among the 68 rejected proposals for new medical colleges, 37 are from private institutions, including the Sri Ramakrishna Institute of Medical Sciences and Sanaka Hospitals, Durgapur, and the Sarif Medical College and Hospital, Siliguri.

"We have adequate infrastructure and faculty, and we had more than the required volume of patients in the hospital, but the (MCI) inspection report claimed we lacked enough patients."

The health ministry has also rejected proposals from nine medical colleges - four government and five private - to increase their MBBS seats by 50 to 100 each.